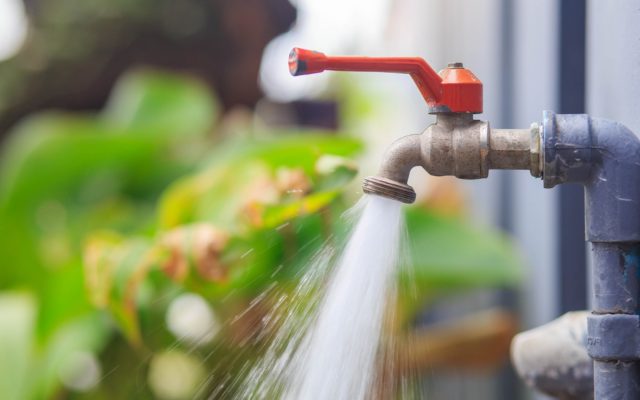 Major South Korean cryptocurrency exchange Bithumb has announced it will resume accepting new user accounts after resolving a dispute with its banking partner.

As local news media outlet Yonhap reports August 29, Bithumb has come to an agreement with Nonghyup Bank, which in July stopped serving it, reportedly due to the exchange’s recent hack in which it lost over $30 million.

The new agreement will come into force on August 30, Yonhap says, with the news already sparking a significant uptick in Bithumb’s trading volumes.

“We decided to keep the investor assets separate, and we will not accept interest or deposits,” a Nonghyup Bank spokesman told the publication.

Korean legislation dictates that exchange company accounts must operate separately from user accounts, part of a wide-ranging package of laws governing the sector which first appeared in January.

All South Korean platforms have had to comply with the laws, which also included bans on non-Korean residents using them and obligatory linking of exchange accounts to bank accounts and a user’s real identity.

All Eyes On Legislators

According to Coinmarketcap data, BTC/KRW trade volumes on Bithumb have shot up 70 percent in the past 24 hours.

That figure had declined considerably following the hack and the suspension of banking services at the end of July.

In the meantime, Korean lawmakers are also engaging ever more closely with the cryptocurrency sector, government discussions last week focusing on ending the ban on ICOs which came into effect in the second half of 2017.

“The entire industry is paying much attention to how [the government’s] stance will change through various discussions in the National Assembly,” a source told the local media during the events.

Other plans currently under consideration by Seoul include the creation of a ‘Blockchain island,’ a move which reflects the direction already taken by Malta in Europe.

What do you think about Bithumb’s announcement? Let us know in the comments below! 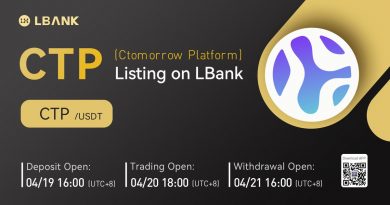 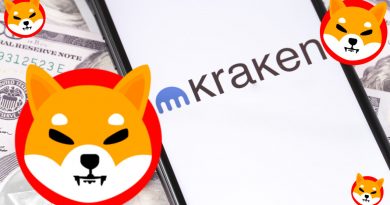 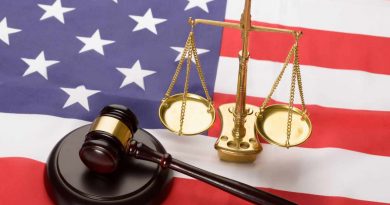