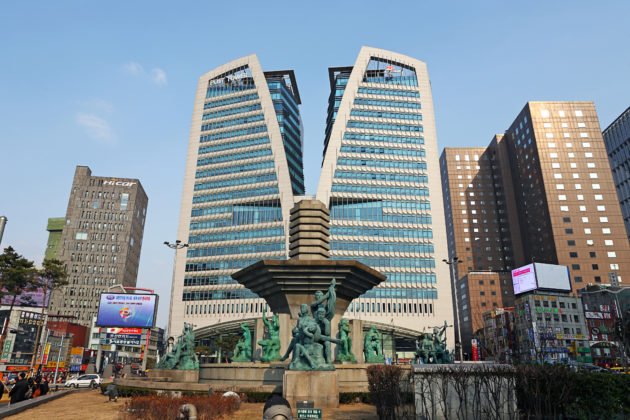 South Korea’s national postal service is meeting with Goldman Sachs’ cryptocurrency research team at the end of September. The country’s postal service revealed its intentions to dive deeper into digital assets and blockchain.

“Cryptocurrencies Are Considered to Have Potential”

Korea Post (KP), the national postal service of South Korea, will be meeting with the cryptocurrency research team of Goldman Sachs at the end of the month in Hong Kong, Bloomberg reports. KP has already met with the chief executive of the investment bank at a recent meeting held in New York.

While Goldman Sachs hasn’t commented on the arrangements, Kang Seong-Ju, the president of Korea Post, confirmed his interest in the cryptocurrency know-how of the bank:

I asked Goldman to pass on their know-how in the cryptocurrency area. […] Since cryptocurrencies are considered to have potential, and are something many people are watching, we’ll need to learn the strengths and weaknesses. 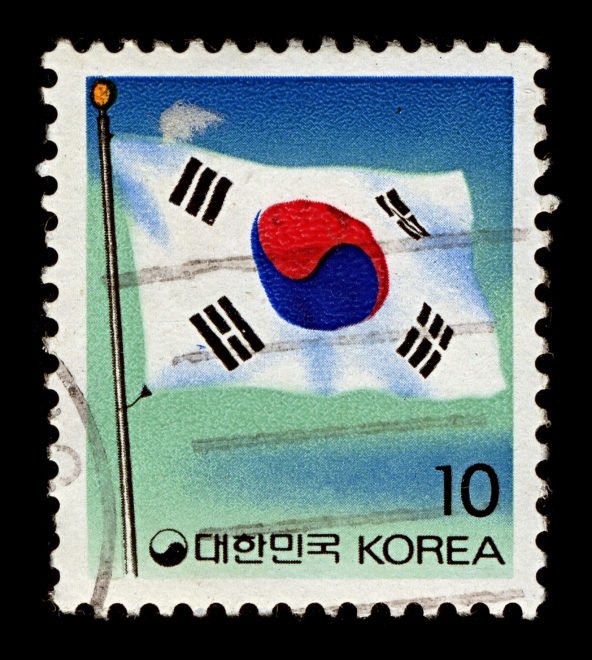 The news of KP showing interest in blockchain comes at a time when South Korea is making serious advances in the crypto field.

Just recently Bitcoinist reported that the country has allocated over one trillion won (roughly around $880 million) for the fields of AI, blockchain technology, and the sharing economy.

Furthermore, industry-specific research centers have recently started to open in South Korea. Their goal is to provide digestible and comprehensive analyses of the current cryptocurrency market conditions both in the country and abroad.

Goldman Sachs, however, has reportedly shelved its plans to open a Bitcoin 00 trading desk because of regulatory uncertainty. The news came less than a month after the bank announced that it intends to manage Bitcoin for its clients.

What do you think of the sudden interest Korea Post is demonstrating in the field of blockchain? Don’t hesitate to let us know in the comments below! 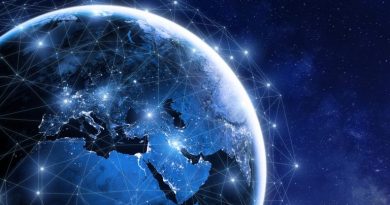 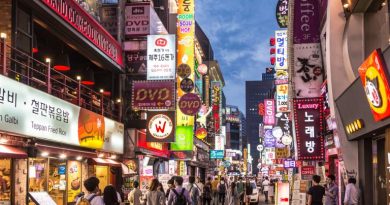