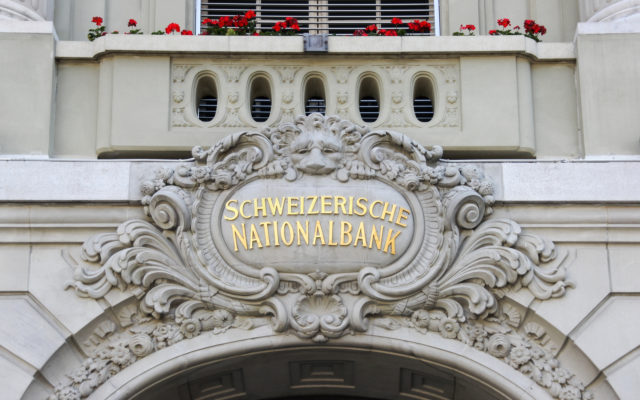 The Swiss National Bank (SNB) is afraid that digital currencies like Facebook’s Libra might impede the central bank’s capability to initiate and implement monetary policy. This is the conclusion of Thomas Jordan, chairman of SNB’s governing board.

While the discussions around Libra tailed off, the SNB chairman found it opportune to express his worries about how such a digital currency could intervene with the central bank’s potential to handle its monetary policy.

On a side note, the Libra Association has its headquarters in Geneva. Thus, a reaction from the Swiss authorities was expectable.

Speaking on the occasion of the 30th anniversary of the University of Basel’s Faculty of Business and Economics (WWZ), Thomas Jordan said that a stablecoin pegged to the Swiss franc would pose fewer risks. He explained:

As long as prices, wages and loans are set in Swiss francs, the SNB can influence incentives for savers and borrowers via its monetary policy and thus ensure price stability over the medium term.

“However, if stablecoins pegged to foreign currencies were to establish themselves in Switzerland, the effectiveness of our monetary policy could be impaired,” the central banker added.

Interestingly, Jordan is not alone. On Sunday, Yves Mersch, board member at the European Central Bank (ECB), said that the widespread adoption of Libra should be viewed as a threat to the ECB’s ability to manage its monetary policy.

“Depending on Libra’s level of acceptance and on the referencing of the euro in its reserve basket, it could reduce the ECB’s control over the euro, impair the monetary policy transmission mechanism by affecting the liquidity position of euro area banks, and undermine the single currency’s international role, for instance by reducing demand for it,” the ECB executive noted.

Besides Libra, the SNB head mentioned Bitcoin, saying that it influenced the way we perceive “crypto tokens” in general. He said that the latter are speculative instruments compared to “good” money. By good money, Jordan means currencies that have a stable value in time, are broadly accepted, and allow efficient payments. According to him, it’s unlikely that cryptocurrencies will be widely used as a means of payment in Switzerland.

Instead, a central bank can issue its own digital token pegged to its currency. Jordan would opt for an approach in which the tokens issued by the central bank are available only to commercial banks and other financial institutions. Otherwise, the broad access to the tokens “would have far-reaching consequences not just for banks, but also for the entire financial system.”

The SNB presented a table with the existing money and potential money, including digital tokens, in Switzerland. 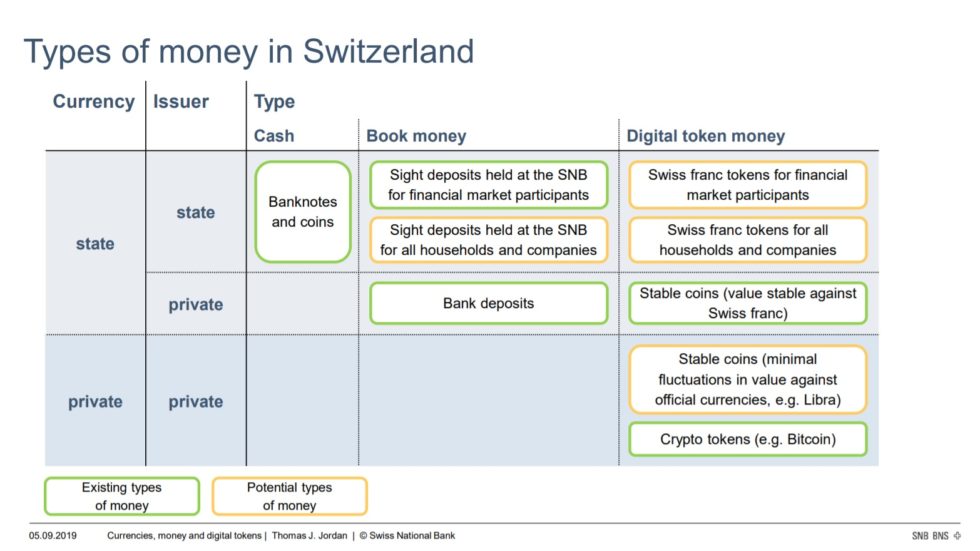 Do you think Libra poses a real threat to European central banks? Share your thoughts in the comments section!

Buy the Dip: Satirical Film’s Trailer Proves You Can Love Crypto – and Laugh About it Too 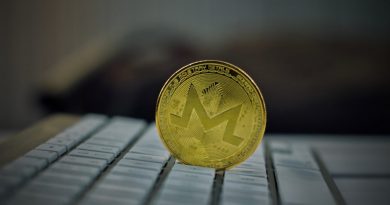