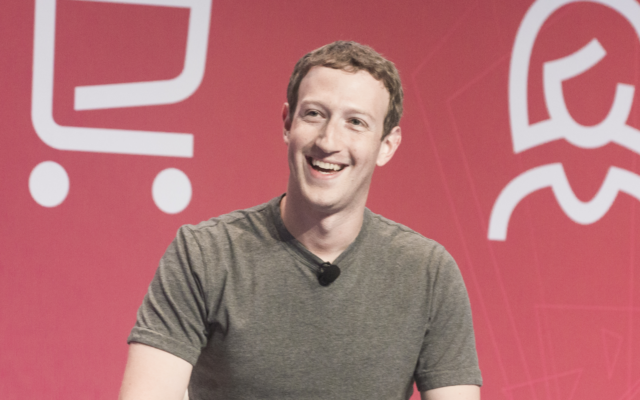 Last week, Chinese President Xi Jinping praised blockchain while the congress passed a new cryptography law in a bid to develop a state-backed digital currency. Crypto enthusiasts expect that China’s revival will convert into a big hope for Libra amid general FOMO.

Xi’s Comments Are a Breath of Fresh Air for Libra

Primitive Ventures Co-Founder, Dovey Wan, claims that the comments made by Chinese president might give some chances for Libra, the Facebook-backed stablecoin that faces hurdles from regulators at home.

Wan, also a prominent crypto reporter of breaking Chinese news, believes that Facebook CEO Mark Zuckerberg should send a thank you letter to Xi Jinping. Funnily enough, Zuckerberg could elaborate the letter by himself, as he speaks Mandarin.

While Facebook is one of the blocked websites in China, Zuckerberg has met the president on several occasions. Four years ago, the FB boss even asked Xi to propose an honorary Chinese name for his unborn baby, which the president refused, citing too much responsibility.

Earlier this week, Huang Qifan, vice chairman of the China Center for International Economic Exchanges (CCIE), said that China would issue a digital currency ahead of Facebook. According to him, Libra-like digital currencies that challenge sovereign currencies will fail.

The Sino-US trade war, whose arms are tariffs, might extend on the tech arena. The two superpowers have the potential to lead the blockchain revolution.

Zuckerberg says Libra could be an important tool in this race, and the US government should not impede the project.

Last week, the Facebook CEO told the US Congress in a hearing that the company’s stablecoin project was imperative for the US financial leadership across the world. He stated:

China is moving quickly to launch a similar idea in the coming months. We can’t sit here and assume that because America is today the leader that it will always get to be the leader if we don’t innovate.

Do you think Zuckerberg and Libra fans should be happy about Xi’s comments? Share your thoughts in the comments section!

Could Ford Enable Drivers to Pay in Crypto for Freedom of the Fast Lane?

‘Wow’: Ethereum Fees Higher Than Bitcoin’s For First Time Ever