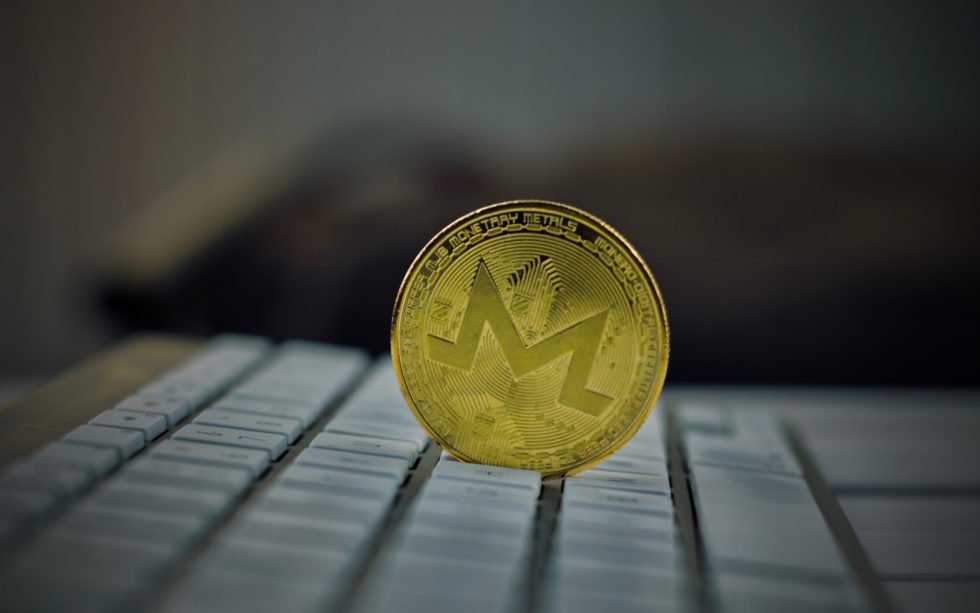 Monero (XMR), a privacy-focused cryptocurrency launched in 2014, announced that it has successfully performed a protocol upgrade on March 9, 2019.

Monero (XMR) strives to differentiate itself from other cryptocurrencies by focusing on privacy and security. With the aim of enhancing these features, the Monero team has completed a network upgrade — involving about a million updates.

Specifically, Monero underwent a hard fork at block 1788000 to improve its privacy, security, and ASIC resistance by introducing four key changes to the network. Monero specified these changes as follows:

Upon completion of the hard fork, Monero informed its users that, for the next 24-48 hours, they should expect slower block times.

Sending and receiving addresses as well as transacted amounts are obfuscated by default. Transactions on the Monero blockchain cannot be linked to a particular user or real-world identity.

For instance, buyers of cannabis might prefer paying in Monero, given that cannabis is legal in Canada, but illegal in most jurisdictions outside Canada. Many see Monero as the most suitable currency for cannabis purchases in Canada.

How do you think the implementation of the hard fork will affect Monero’s adoption rate? Don’t hesitate to let us know in the comments below!