The company behind the world’s largest stablecoin disclosed a report by aiming to show “transparency commitment” to clarify whether Tether’s reserves are fully backed or not. Tether Holdings Limited published its “Assurance Opinion” issued by an auditing firm based in the Cayman Islands.

According to the statement, Tether Holdings Limited stated that USDT tokens have “always been fully backed.” The report was signed by Moore Cayman on March 26, 2021, and compiled on February 28, 2021 “at 11:59 PM UTC.”

Per the accountant’s report, consolidated total assets amount to at least $35,276,327,156, which, according to Tether Holdings Limited, exceeds the total amount required to redeem the tokens:

Still, Moore Cayman highlighted the two ongoing civil litigation proceedings that the holding is currently facing, but “any contingent liability in respect of these proceedings has not been accrued.”

Together with the report, Tether Holdings Limited issued a comment in regards to the findings:

Tether has always been fully backed, and the assurance opinion we made available today confirms it once again. As Tether’s growth in the market continues to validate our business, we understand the public’s interest in this matter and are pleased to share this attestation as part of our ongoing commitment to transparency.

Also, the accountant’s report mentioned tether gold (XAUT) token, clarifying that its findings were only based on USDT, as XAUT “has not been subject to the scope of our assurance engagement and, accordingly, we do not express an opinion or provide any assurance on it.”

As of press time, according to data from markets.Bitcoin.com, tether’s market capitalization stands at $40.82 billion, with a volume of over $32.70 billion in the last 24 hours.

What do you think about the recent accountant’s report on Tether Holdings Limited? Let us know in the comments section below. 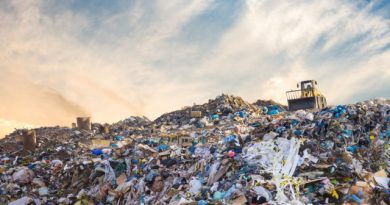 Is Ethereum a ‘Centralized Pile of Trash’ After All? 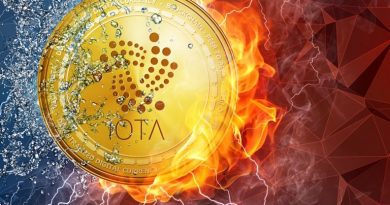 IOTA Network Still Down: How the Next Bitcoin Killer Screeched to a Halt 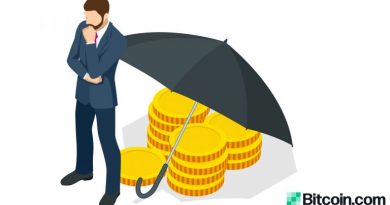