The infamous meme-based crypto asset dogecoin has had an incredible 12 months, rising more than 5,578% against the U.S. dollar. Dogecoin also ignited significant demand for a number of canine-themed cryptocurrencies this year as billions of dollars have funneled into these meme-coin economies. However, in recent times the original dogecoin has faltered, and over the last three months has shed 46.24% of its value.

Despite Being Down 76% Since the Meme Token’s All-Time High, 12-Month Stats Show Dogecoin Is Still up Over 5,000%

For many years, dogecoin (DOGE) spent its life trading below a U.S. penny — from 2014 all the way until January 2021. But much to the co-creator of dogecoin’s dismay, DOGE has surged in value during the last year against the U.S. dollar, gaining a whopping 5,578%.

Against bitcoin (BTC), DOGE has jumped 1,551% over the last 12 months. Still, after all those gains dogecoin has slid immensely in value following the rest of the crypto market’s downturn. On Saturday, July 17, dogecoin (DOGE) has been trading for $0.17 per unit after reaching $0.737 per unit two months ago. The well-known meme crypto is now down more than 76% from the crypto asset’s all-time high (ATH). Seven-day statistics show DOGE has lost 18% this week, and 30-day stats show a loss of more than 43% during the last month.

Dogecoin still has a very large market capitalization with $23 billion at the time of writing. The DOGE market cap is much larger than the coin’s ERC20 competitor, shiba inu (SHIB), which has a $3.3 billion market valuation today.

In terms of percentages down from the ATH, dogecoin is down a lot more than many coins in the top twenty positions. Compared to dogecoin’s competitors like SHIB, dogecoin lost more weekly gains than SHIB’s 15% losses this past week.

However, baby doge (BABYDOGE) has lost a massive 63.2% this week. All the canine meme tokens have seen deep losses and only a few meme tokens have done well. A meme-crypto asset called yooshi (YOOSHI) has been the only big gainer, gathering 57% this week. YOOSHI is not a dog coin, as it looks more like a frog, but the token community that claims to boast 220K members aims to create a metaverse, NFTs, and also to give to charity. Finally, a relatively unknown dog coin called Elondoge token (EDOGE) has gained double digits this week with a 28% rise.

It’s hard to say what the meme-based token economy will do from here, but it seems these coins are falling victim to the overall market sentiment no matter how colorful they are.

What do you think about dogecoin’s market performance in recent times and the other meme-based crypto assets? Let us know what you think about this subject in the comments section below. 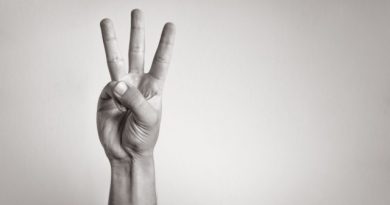 3 Reasons Why the Crypto Market is Crashing Today 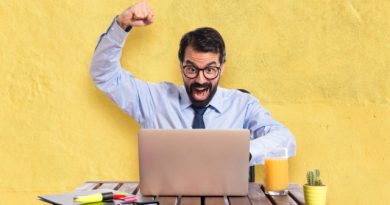