Fundstrat Global Advisors strategist David Grider predicts that the price of ethereum could rally to $10,500 per unit after the cryptocurrency set a new all-time high on Tuesday. The estimate implies a near 700% upside on the current ether price hanging above the $1,300 range.

According to Grider, ether (ETH) – the second largest digital asset after bitcoin (BTC) – will continue to benefit from its relationship with decentralized finance (defi) applications, the majority of which are built on the Ethereum blockchain, and have seen massive growth in 2020.

He also premised his prediction on the recent upgrade to the Ethereum network, which is targeting to become a blockchain for an entire financial system. When fully completed, he said, the three-part upgrade would allow the blockchain to process the same number of transactions as those done by the likes of Mastercard Inc. and Visa Inc.

“Ether is the best risk/reward investment play in crypto,” Grider was quoted as saying, adding that “blockchain computing may be the future of the cloud.” Risks may include delays in the network upgrade or the crypto market becoming bearish, said the report.

Ethereum shot 12% to a record high of nearly $1,440 on Tuesday, amid increased buying pressure.

Meanwhile, Luis Cuende, cofounder of the decentralized autonomous organization (DAO) Aragon, commented: “When thinking about what the Web 3.0 vision provides, institutional investors will recognise that although sovereign digital currency (BTC) is central, the importance of a programmable economy (ETH) should not be underestimated.”

He added: “ETH fundamentals are as robust as ever. Ethereum has actually found early product-market fit, and the protocol is making revenue. ETH is definitely maturing as an asset.”

Cuende sees ether bouncing between $2,500 and $7,500. He also believes that Ethereum rivals Polkadot, Cosmos, and NEAR “are well-positioned to capture a meaningful market share” until ETH 2.0 is complete.

What do you think about the Fundstrat Global price prediction on ether? Let us know in the comments section below. 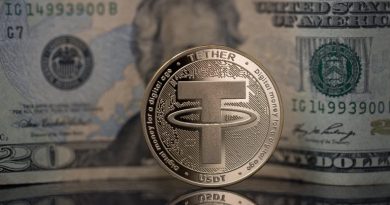 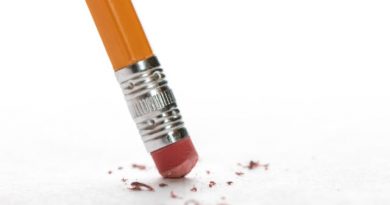