Andy Singleton, the founder of securities exchanges Aboveboard, has published an article asserting that the security token offering (STO) market is “lifeless.” While Singleton acknowledges the efficiency savings facilitated by the introduction of distributed ledger technology to the securities industry, he argues that current offerings are plagued by poor liquidity and inadequate disclosure,. resulting in very little demand from investors.

In an article titled “The real STO market outlook: near death,” Singleton states that despite the “squad of zombie startups” that are “announcing infrastructure and posting deals for sales … nobody is buying.”

Singleton asserts that the security token offerings conducted thus far comprise “bad investments” from the perspective of prospective buyers,” adding that the offerings do not have sufficient liquidity and typically incur significant fees. The Aboveboard founder stated: “The non-tokenized private security market absorbs about $50B a day in new supply, proving that there is a massive base of buyers for desirable securities.” By contrast, Singleton estimates that less than 1,000 individuals have participated in security token offerings.

Singleton states that security token offerings are not designed to trade with significant volume, also asserting that STOs fail to “disclose enough information to allow a buyer to determine a fair price.”

“Funds like Bcap and SpiceVC can only be purchased by US investors under special circumstances,” Singleton continued. “If they accept US accredited investors, they can only have 100 shareholders. They may create PFIC tax liabilities … And, they are tiny issues — under $20M in total float. The problem is not just that the market is early and it will grow. These securities are fundamentally not designed in a way that will allow much trading at any point in the future.”

Despite his criticisms of current security token offerings, Singleton has stated that STOs facilitate a number of “important” technological innovations pertaining to the securities industry, emphasizing “the fact that you can have real-time royalties and voting” using security tokens. Highlighting the need for STOs to add value to the securities sector, Singleton stated: “Putting an existing security into a blockchain wrapper doesn’t add much value to that security. The market will really take off when we see new types of deals and business models that require the flexibility of the tokenized format … Bitcoin is valuable because it did something completely new — it monetized and coordinated the efforts of an open source community.”

Do you think that STOs will supersede ICOs in coming years? Share your thoughts in the comments section below!

The Bitcoin universe is vast. So is Bitcoin.com. Check our Wiki, where you can learn everything you were afraid to ask. Or read our news coverage to stay up to date on the latest. Or delve into statistics on our helpful tools page. 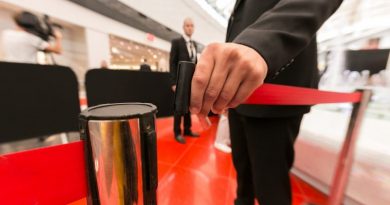 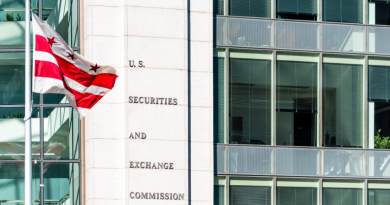 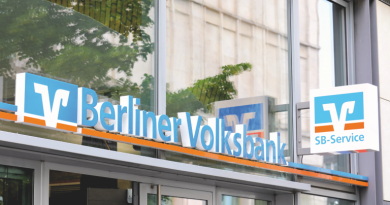