Venezuela’s economic crisis is impossible to ignore. President Nicolás Maduro’s attempt to withdraw $1.2 billion of the country’s own gold from the Bank of England (BoE) has been rejected. The notion of a sovereign state being denied access to its own wealth is a concept that’s hard for bitcoiners to countenance. One thing is certain: the case for storing wealth in censorship-resistant cryptocurrency is becoming stronger.

How the Venezuelan Political Situation Escalated In order to understand the Bank of England’s (BoE) decision to deny Venezuela its gold, a brief history lesson is required. How did one of the most oil-rich nations on earth end up on the brink of collapse? Since 2016, political discontent in Venezuela has been fueled by increasing hyperinflation, power cuts, shortages of food and medicine. Gold is a crucial part of Venezuela’s foreign reserves.

One huge turn of events involves the disputed presidency in Venezuela. Maduro was elected in April 2013 after the death of Hugo Chávez. In the meantime, Juan Guaidó has declared himself acting president despite Maduro being re-elected to a second six-year term in May 2018, which most opposition parties boycotted. On Jan. 26, the UK foreign secretary Jeremy Hunt said that the U.K. will also recognise Guaidó as the interim president of Venezuela if fair elections are not announced within eight days.

1/2 After banning opposition candidates, ballot box stuffing and counting irregularities in a deeply flawed election it is clear Nicolas Maduro is not the legitimate leader of Venezuela

2/2 @jguaido is the right person to take Venezuela forward. If there are not fresh & fair elections announced within 8 days UK will recognise him as interim President to take forward the political process towards democracy. Time for a new start for the suffering ppl of Venezuela

Cryptocurrency has already played an important role in this crisis. To counter escalating hyperinflation in February 2018, Maduro announced the launch of a state-backed cryptocurrency, the petro. During the launch, he is quoted as saying: “Venezuela makes history! Today we take a step forward with the launch of petro as a national currency and platform for strengthening our financial sovereignty.” The BoE is one of the largest physical gold custodians in the world. Data published by the London Bullion Market Association (LBMA) states that around 7,500 tonnes of gold was held in London in March 2017, the equivalent of 596,000 gold bars. Previously it was reported that the refusal to return the gold was due to insurance related reasons. Now it is evident that the BoE’s decision to withhold the gold is political. In a November article, Reuters quotes an unnamed official as saying:

The plan has been held up for nearly two months due to difficulty in obtaining insurance for the shipment, needed to move a large gold cargo.

The U.K. has legitimate concerns and reasons for not releasing the gold. According to Bloomberg reports, Ricardo Hausmann, a Harvard economics professor and long-time critic of Maduro, has stressed that the first rule of business is to stop his government from liquidating international assets belonging to the country and stealing them.

Gold repatriation occurs when governments choose to bring home their gold stored outside of their country. Over the years, this has become a growing trend which raises questions as to whether something is brewing that might have compelled them to initiate the move. Fears that certain states might confiscate gold bullion, for example, could be a trigger.

Prior to Venezuela requesting gold bullion back from the BoE, the German central bank completed the move of 674 metric tonnes from the vaults of the Federal Reserve Bank of New York and the Banque de France three years ahead of schedule. Last year Turkey joined the ranks of Germany and Hungary as the latest country to repatriate gold to its soil, according to reports from the country’s media.

The Case for Crypto Increases Bitcoin is backed by mathematics instead of state governments. It is possible that the recent sanctions and fear around physical gold could have been avoided if wealth had been held in the form of digital assets that can’t be censored or frozen by any third party.

In a recent interview with news.Bitcoin.com, Kai C. Chng, CEO of Digix, an asset tokenization company, explained how precious metals have always been a historic safe haven in times of economic uncertainty and are largely resilient to the fluctuations of international monetary markets. In times of crisis, this could change as people look for alternatives. “Should a global recession impact the purchasing power of traditional currencies, for those who already understand the benefits presented by cryptocurrency, we would expect to see increased interest in owning bitcoin, while those who are currently ill-acquainted with the cryptocurrency market are likely to show new interest in entering the space,“ said Chng.

Today, nearly 90 percent of Venezuelans are living in poverty. It seems Venezuela will remain immersed in a grave political crisis and economic war, with millions of innocent people poised to suffer as governments squander funds. In these desperate times, Bitcoin seems less like a bold experiment and more like a lifeline.

Should the Bank of England return the gold bullion to Venezuela? Let us know in the comments section below.

The post Bank’s Refusal to Release $1.2B of Venezuelan Gold Strengthens the Case for Bitcoin appeared first on Bitcoin News. 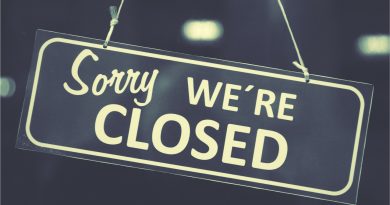 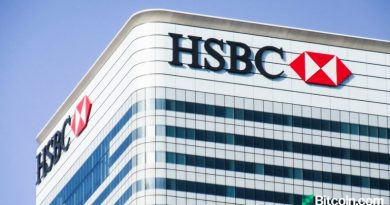 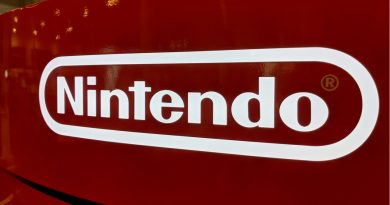