“Hi everyone, I just put up a new bitcoin exchange. Please let me know what you think.” With those innocuous words, one of the most notorious sagas in Bitcoin’s early history began. The name of the exchange was Mt. Gox and it was to play a pivotal role in Bitcoin’s rise – for a while, at least.

Mt. Gox wasn’t the first bitcoin exchange to launch, yet it actually predates Bitcoin. Jed McCaleb registered the mtgox.com domain in 2007 and ran it as “Magic: The Gathering Online eXchange” for years until reading about Bitcoin in 2010. The programmer was shrewd enough to recognize that a bitcoin exchange would be a better use for his domain, which by that point had lain dormant for years, after its original business proved to be a flop.

When McCaleb announced his newly repurposed platform on the Bitcointalk forum on July 18, 2010, initial reaction was muted. Many forum users who tried the site were unimpressed, and wondered why they might want to use Mt. Gox when they already had Bitcoinmarket.com, the first exchange of its kind. McCaleb had a simple answer to this: Gox was “always online, automated, the site is faster and on dedicated hosting and I think the interface is nicer.” He was to be proven right.

In its early days, Mt. Gox ran into the same problem that had affected Bitcoinmarket.com – Paypal. As one of the few fiat onramps that could be easily integrated, Paypal was a necessary evil for early Bitcoin-based platforms, but it soon began to cause more problems than it solved. “I’m really hoping bitcoin makes a huge dent in [Paypal],” fumed McCaleb. “It annoys me so much that they get 5.9% for running one UPDATE statement in their database.”

As McCaleb refined the site, its liquidity grew and traders warmed to Mt. Gox. “I love your exchange. Best I have seen yet,” enthused one. In August 2010, however, one forum user posed a potential problem to McCaleb: “What happens if someone hacks the website and finds a way to send themselves everyone’s BTC balances?” McCaleb laughed the question off at the time, replying: “Not sure. If it is a bug in bitcoin you will probably have to take it up with satoshi :).”

After running the exchange for eight months, McCaleb posted an announcement on March 6, 2011, titled “Mtgox is changing owners.” It read: “I created mtgox on a lark after reading about bitcoins last summer. It has been interesting and fun to do. I’m still very confident that bitcoins have a bright future. But to really make mtgox what it has the potential to be would require more time than I have right now. So I’ve decided to pass the torch to someone better able to take the site to the next level.” It continued:

MagicalTux has already contributed a lot to the bitcoin community and in many ways he will be better at running the site than I was …. Thanks to everyone that has supported mtgox so far. Can’t wait to see BTC hit $10!

At that, McCaleb was gone, off to focus on a cryptocurrency named ripple. In his place came the new steward of Mt. Gox, Magical Tux. Or as he is better known today, Mark Karpeles.

Bitcoin History is a multipart series from news.Bitcoin.com charting pivotal moments in the evolution of the world’s first and finest cryptocurrency. Read part eight here. 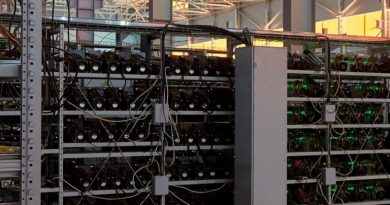 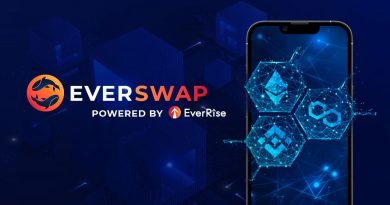 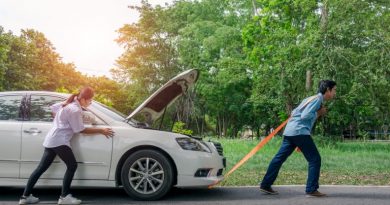