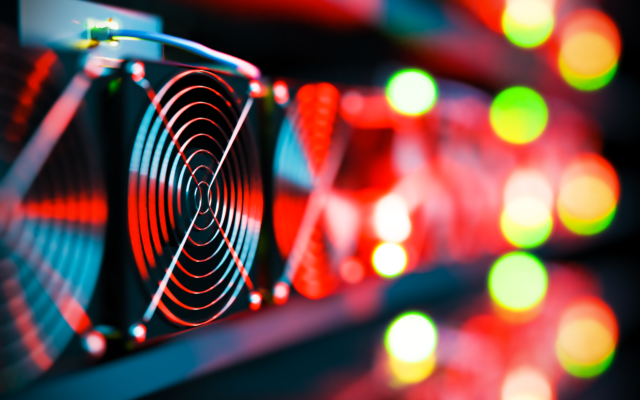 Bitcoin mining giant Bitmain has less positive news as bitcoin price reclaims $6000 and the hash rate continues its steady climb. Its internal mining operations show a reduction of 88% of hash power in the past month.

Bitmain On A Steadily Downwards Trajectory

Beleaguered Bitcoin mining-rig manufacturer, Bitmain, just can’t seem to catch a break these days. As an early player in the Bitcoin saga, its made a fortune through selling hardware and its own dominant mining operations. How times have changed.

Putting its eggs in Bitcoin Cash’s basket turned out to be a spectacularly bad move, leading to the eventual firing of co-founder and CEO, Jihan Wu. This and the repercussions of 2018’s general malaise in the cryptocurrency markets have seen IPO plans repeatedly delayed.

The news of this mining power reduction is just the latest indicator of the company’s decline.

That’s because 88 percent is a lot.

Bitmain started revealing the hash rate of its owned machines in July 2018. At the time it stood at 1692 PH/s, rising to 2339 PH/s in October of that year. The overall decline in the Bitcoin network’s total computing power brought figures down from November 2018 until March this year. But last month, Bitmain reported healthy figures of 2072 PH/s.

This month, the reported hash rate of all Bitmain-owned hardware was just 237.29 quadrillion hashes per second. This equates to a drop in Bitmain’s share of the network’s total computing power from 4% to 0.4%. 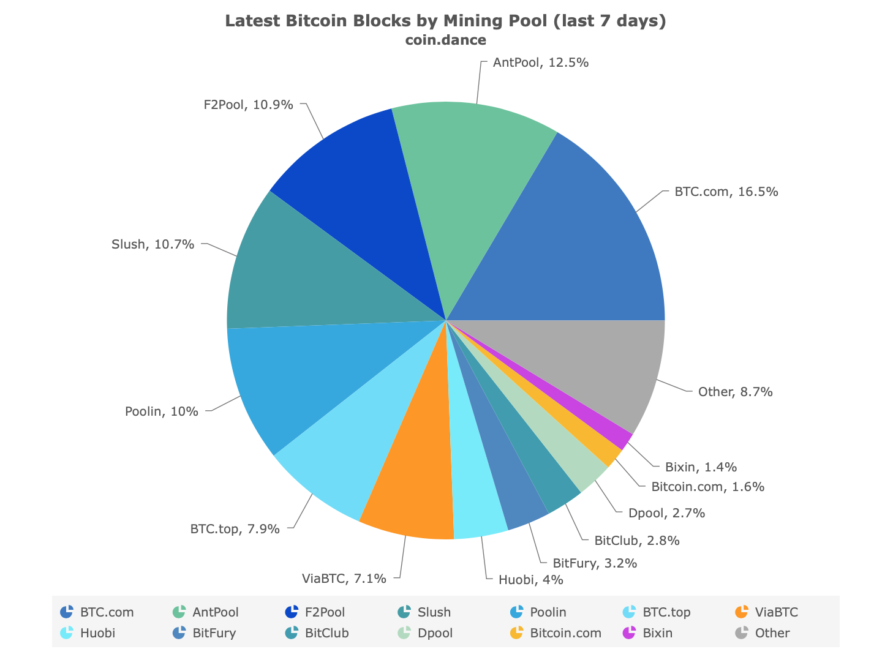 Consequently, the proportion of blocks mined by the two Bitmain-controlled pools, BTC.com and Antpool have fallen to 30%. Last June, these pools were mining 42% of all Bitcoin blocks.

While Bitmain’s share is dwindling, the total hashing power of the Bitcoin network continues to climb. The start of the month saw a 6-month high (the network’s 4th highest level ever), and the overall trend has been of rising weekly-averages since the lows of December 2018. 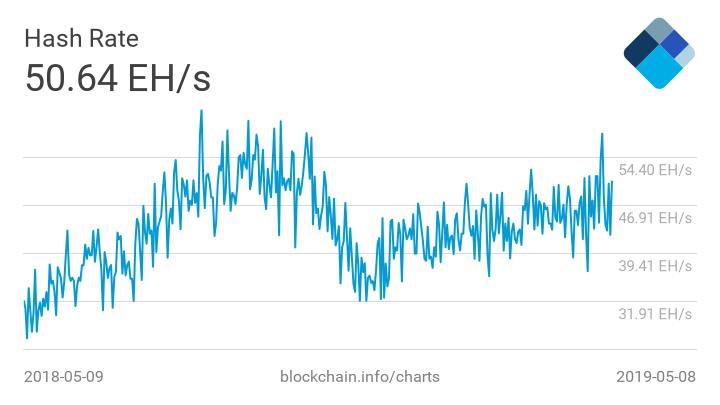 Bitmain’s loss is Bitcoin’s gain however, as the reduction in dominance means that the whole network is becoming more decentralized.

Bitcoinist reported in January that the level of decentralization was such, that just six transaction confirmations were enough to guarantee against double-spending. This news may well have lowered that figure even further.

In result, the increasing decentralization and competition among miners should make the network even more robust and more attractive for investors.

Is Bitmain’s mining monopoly officially dead? Share your thoughts below! 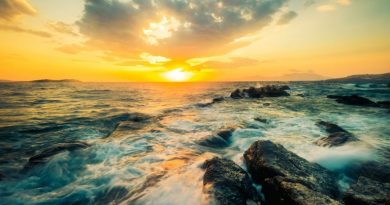 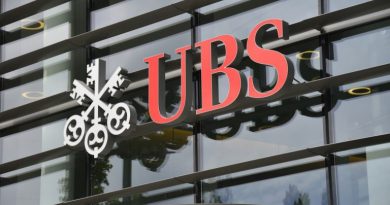 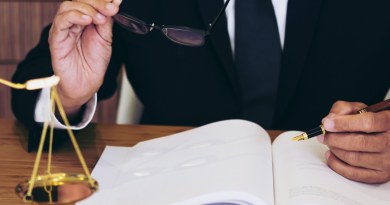