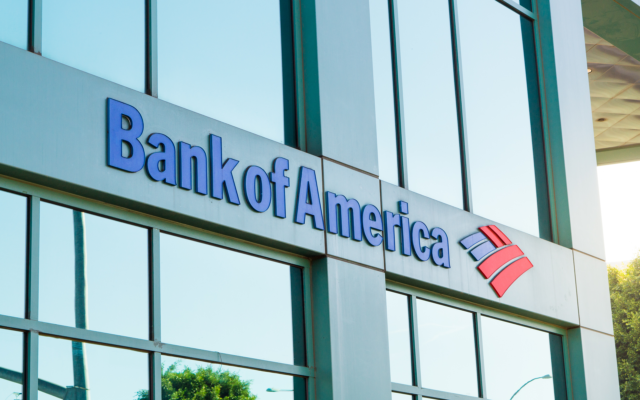 The banking industry accepts the fact that cryptocurrencies and other cashless payments solutions are the future. Now, the powerful traditional Bank of America has joined the unstoppable trend to build a cashless society.

The Second Largest US Bank Calls For A Cashless Society

The advent of Bitcoin and its underlying technology, blockchain, has put in evidence that the combination of an antiquated institution such as banking and a three-thousand-year-old monetary system is incompatible with a borderless, digital, and fast-moving economic model.

Today, developed countries and powerful bankers are recognizing that technological innovations such as blockchain and the Internet of Things, have doomed cash to disappear. And they are aware that these technologies offer new possibilities and innovative businesses solutions unimaginable until recently.

Hence, the banking industry is now undergoing a reengineering revolution to get rid of cash-based transactions.

For example, one of the most powerful bankers in the U.S., Bank of America CEO Brian Moynihan, acknowledged that his bank is joining the trend of non-cash transactions. As reported by Yahoo Finance, on June 19, 2019, Moynihan said at the Fortune Brainstorm Finance 2019 conference,

We want a cashless society.

In this regard, according to Fortune, Moynihan pointed out that the banking industry ‘will continue to move’ towards digital, tech-enabled models—which, as he noted, are cheaper and more efficient than traditional methods.

The movement towards a cashless society is underway and gaining momentum. Indeed, Moynihan concedes that more than half of all money transactions are already processed electronically; fuelled by the rise of cryptocurrencies, and payment platforms such as PayPal, Zelle digital payment network, and digital wallets.

Countries Vie To Be the Most Cashless

Not only is the bank industry bent on building a cashless society, but also many of the most developed countries in the world. Sweden, for instance, is the leader in the implementation of a cashless society, followed by Australia, South Korea, and China.

Singapore is aiming to be the first cashless country in Asia. Singaporeans are already using several cashless payments methods, such as QR codes, PayNow, contactless mobile payments systems, and several mobile apps. Moreover, according to CardGuru,

[Singapore] has one of the most bitcoin-friendly business environments in the world, welcoming the set up of bitcoin funds.

But to set up the ultimate cashless society, the payment method should be frictionless, democratic, inflation-resistant, public, permissionless, and censorship-resistant. And, only Bitcoin possesses, among others, all of these attributes.

How do you think banks embracing a cashless society will impact Bitcoin? Let us know in the comments below!

The post CEO of Bank of America: “We Want a Cashless Society” appeared first on Bitcoinist.com. 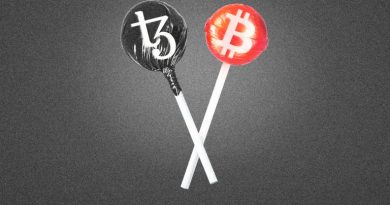 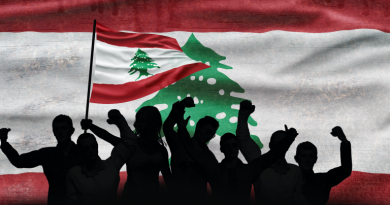 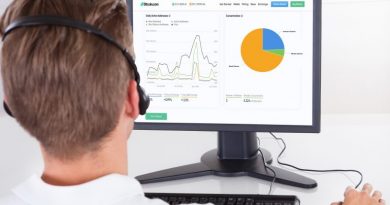