Commerce fueled by cryptocurrencies has once again started to grow. Data collected by blockchain forensics company Chainalysis shows a significant increase of volume in the first half of the year. The positive change coincided with the remarkable market recovery that followed last year’s prolonged crypto winter.

After a string of depressing months in 2018, cryptocurrency-based commerce began to rise again in 2019, the study quoted by Bloomberg indicates. According to New York-headquartered Chainalysis, the amount of cryptocurrency sent to 16 merchant service providers such as Bitpay increased by 65% between January and July. During the same period, the price of bitcoin core (BTC) tripled to over $12,000. This year’s positive trend contrasts with the findings from last year, when Chainalysis registered a decline in bitcoin-related trade. The company’s 2019 research covers not only commerce based on BTC but also payments in bitcoin cash (BCH), litecoin (LTC) and the stablecoin tether (USDT). These cryptocurrencies, the report notes, are used to fund everything from online gambling to purchases at pot shops.

According to Kim Grauer, senior economist at Chainalysis, the increase in bitcoin-denominated trade suggests that there is more trust in crypto now. The overall amount of cryptocurrency used in commerce remains small, the publication acknowledges, but yet it grew from around $3 million daily in January to $5.5 million per day on average in July.

The volume is likely to expand further as platforms like Bitpay, which allows merchants to accept payments in BCH and BTC, introduce support for more digital coins in the future. The company, which processes over $1 billion in transactions annually, expects continued growth as new currencies are added including ether (ETH) and ripple (XRP), spokesperson Jan Jahosky told Bloomberg.

Slow Transactions Are a Major Hurdle to Adoption

Various cryptocurrencies differ in many ways and the authors point out that inconvenience related to certain specifics has been a major barrier to the growth of crypto payments. For example, transaction confirmation on the BTC network can take up to an hour, making it hard for people to just walk in a store, buy a cup of coffee and leave, the article notes. The characteristic volatility of most digital assets is also a negative factor and many businesses and consumers are still reluctant to deal in crypto for that reason. At the same time, the researchers have found a five-fold increase in the use of tether during the examined period. According to Chainalysis, the stablecoin whose price is pegged to the U.S. dollar accounted for 9% of all commerce during the seven months covered in the study.

In reality, a growing number of merchants accept direct cryptocurrency payments. For instance, the Bitcoin Cash Map application now lists 1,769 locations of brick and mortar stores that let you pay with BCH. And according to a recent report by marketing analysis company Semrush, quoted by La Stampa daily, cryptocurrency is the third-most popular online payment method in Italy. Bitcoin is behind only Paypal and Postepay, while it is more widespread in Italian ecommerce than direct payments with any of the major credit cards.

What do you consider to be the main obstacle for faster growth of crypto payments? Share your opinion on the subject in the comments section below.

Are you a developer looking to build on Bitcoin Cash? Head over to our Bitcoin Developer page where you can get Bitcoin Cash developer guides and start using the Bitbox, SLP, and Badger Wallet SDKs. 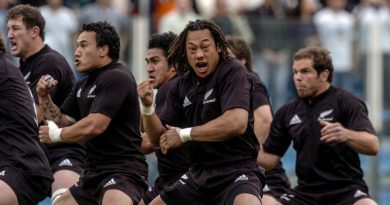 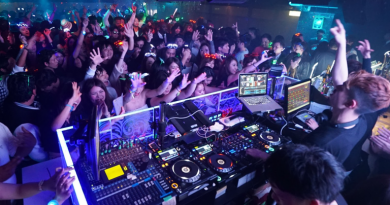