Demand for skilled professionals in the crypto space has been steadily rising, according to new data that ranks cities in India based on the number of jobs in the cryptocurrency field. Some cities such as Mumbai dropped several places from last year’s ranking while a couple of others are new to the list.

According to new data from job listing site Indeed, Bengaluru is the number one city in India for crypto jobs, followed by Pune, the second largest city in the Indian state of Maharashtra. Mumbai dropped from the second hottest place for crypto jobs last year to the seventh place this year. Money Control elaborated:

Bengaluru maintained the lead as the city with the most jobs in the cryptocurrency field … Pune is followed by Hyderabad, Noida and Gurgaon, making up the top five destinations for crypto-careers in India.

Two cities which were not on the previous list made the top ten list this year: Ahmedabad and Thiruvananthapuram. “While northern markets see consistent demand, the numbers still do not compare to their southern counterparts,” the news outlet noted. Bengaluru is home to Unocoin, a major cryptocurrency exchange in India.

“Given the enormous scope of blockchain technology, crypto careers offer newer avenues to explore, provided one has the requisite skills,” explained the director of Indeed India, Venkata Machavarapu. “Demand for such skilled professionals has been steadily on the rise, as observed in 2018, with technology hubs such as Bengaluru and Hyderabad continuing to create the maximum number of opportunities.”

The Indian government is actively working on cryptocurrency regulation. The country’s supreme court on Monday gave the government four weeks to come up with a clear legal framework for cryptocurrencies. The court will then hear the petitions against the crypto banking ban by the central bank, the Reserve Bank of India (RBI), as well as other crypto-related petitions.

The central bank issued a circular in April last year, banning all financial institutions under its control from providing services to crypto businesses, effective three months later. Since then, a number of crypto businesses have been hampered. Zebpay, formerly one of the largest crypto exchanges in the country, had to close down its local crypto exchange activities due to the banking restriction. Other exchanges have come up with creative solutions such as offering exchange-escrowed peer-to-peer (P2P) services.

The government committee headed by Subhash Chandra Garg, Secretary of Economic Affairs, is in charge of drafting the regulation. Recommendations are reportedly being finalized. In January, the Ministry of Finance invited law firm Nishith Desai Associates to present their suggestions for the crypto regulation. Last week, Indian policymakers gathered at a blockchain summit and agreed on the importance of establishing a legal framework for cryptocurrencies.

What do you think of these top cities for crypto jobs in India? Let us know in the comments section below. 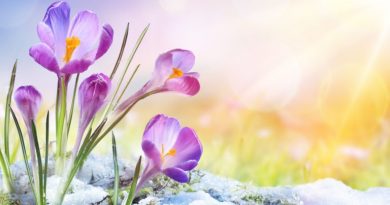 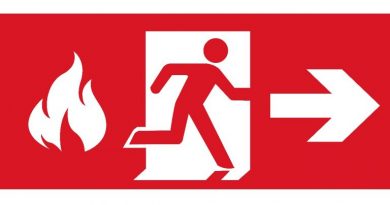 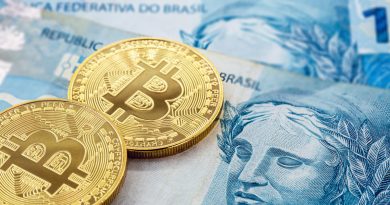