A supreme court advocate has explained the limitations of the Indian government’s power to regulate cryptocurrency, determining that the court should not get involved. Meanwhile, the crypto community awaits the government’s regulatory framework and the supreme court hearing of the petitions against the banking ban by the central bank.

Lawyer Abraham C. Mathews describes himself as “a supreme court advocate and a chartered accountant” who practices “in the supreme court as well as the high court and some of the tribunals in Delhi.” He authored an article published in Money Control on Monday voicing his opinion on cryptocurrencies and the Indian government’s efforts to regulate them. According to him:

Cryptocurrencies by their very nature cannot be regulated … The supreme court should resist the urge to get involved.

“There is simply no denying the fact that cryptocurrencies have not gained the widespread usage their early proponents predicted, with usage as currency still restricted to a few pockets of enthusiasts,” he wrote. While praising blockchain technology, believing that it “has taken off,” he claims that “the revolution called cryptocurrency has all but failed.”

The advocate explained his position by stating that crypto regulation simply cannot be enforced due to the “alarmingly low” probability “of the coins being recovered or the perpetrators being discovered” when an exchange is hacked. He emphasized that “Nothing that the government introduces or requires can change this fact.”

He proceeded to talk about how the Reserve Bank of India (RBI) “has so far … barred banks from transacting with entities that deal with cryptocurrencies,” elaborating:

This is, unfortunately as far as the central bank can go. You cannot regulate … something that you do not have some semblance of control over.

He further asserted: “This is not to say that cryptocurrencies must be declared illegal. It must be treated for what it is: a shiny new toy. Let them play with it. However, giving it statutory or regulatory legitimacy is not just imprudent, it is foolhardy.”

Meanwhile, industry participants are calling for positive crypto regulation. A social media campaign initiated by the CEO of crypto exchange Wazirx, Nischal Shetty, has entered its 124th day. “Every day there are 100s of retweets and likes and thousands of views,” he previously told news.Bitcoin.com.

In February, a number of Indian policymakers gathered at a blockchain summit. Among topics of discussion was crypto regulation. At the conclusion of the event, participants agreed that “The regulation is planned to be implemented by end of financial tenure,” according to the post-event announcement.

A number of proposals for the country’s regulatory framework for cryptocurrencies have been submitted to the government. In January, the Ministry of Finance invited reputed law firm Nishith Desai Associates to present their proposals. Last month, the Indian National Association of Software and Services Companies (Nasscom) published a report that calls for crypto regulatory certainty.

Last week, the supreme court gave the government four weeks to come up with the crypto regulation. The government told the court at the time that its committee tasked with drafting the regulation is in final stages of deliberations.

What do you think of Mathews’ view on crypto and regulation? Let us know in the comments section below. 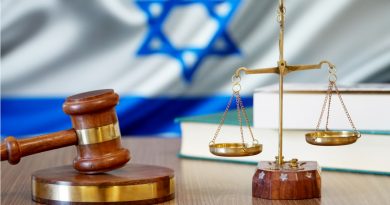 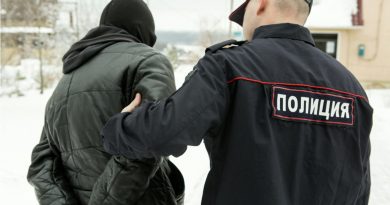 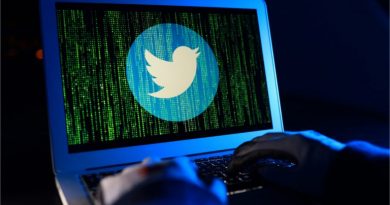