Bitcoin.com has launched a new video series for the crypto-curious, with a crisp new look and an easy to understand, lighthearted narrative style. The first episode which premiered Wednesday features the top eight ways Bitcoin will change the world.

How Bitcoin Will Change the World

A new video series debuted on Bitcoin.com’s Youtube channel Wednesday with the premiere episode focusing on the top ways Bitcoin will make a difference in the world.

In addition to improving cross-border remittances and making small charitable donations practical, the “8 Ways Bitcoin Will Change the World” video explains how the decentralized cryptocurrency combats inflation. Other benefits include helping the unbanked and removing middlemen and their fees from many types of transactions. The video also illustrates how Bitcoin can be used as a tool to aid financial transparency and help create new energy infrastructure in impoverished communities as well as facilitate a range of new fundraising options.

Video Series for the Crypto-Curious

Bitcoin.com’s Video Lead, Marton Csuzi, explained that these videos are for anyone who wants to learn more about cryptocurrency. “There are almost 4 million people who downloaded our wallet at some point. We aim to create content for them, no matter what their expertise,” he elaborated. Noting that people want to know more about crypto “but most of the conversations and articles get too technical very quickly,” he added:

We want to educate and entertain the crypto-curious audience about bitcoin cash and cryptocurrencies in an easy to understand, lighthearted way.

Most of the videos will be between 5 and 12 minutes depending on the topic. “We want to create content that is engaging and provides value. We’d rather do something people want to watch twice, than something that they can’t sit through,” Csuzi remarked. New videos will be published every other Wednesday. Furthermore, the audience can suggest topics by leaving comments below the videos. “If we think it would make a great video, we’ll make it happen,” Csuzi confirmed. Upcoming titles include “Top 10 Ways to Earn Bitcoin Cash,” “Top 10 Most Expensive Luxury Items Purchased With Crypto,” and “Top Five Biggest Bitcoin Heists.”

What do you think of this new video series? Do you have a suggestion for a new video topic? Let us know in the comments section below.

Images courtesy of Shutterstock and Bitcoin.com.

Are you feeling lucky? Visit our official Bitcoin casino where you can play BCH slots, BCH poker, and many more BCH games. Every game has a progressive Bitcoin Cash jackpot to be won! 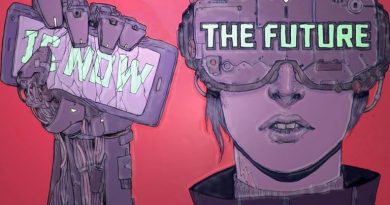 How Bitcoin Applies to The Sovereign Individual Thesis 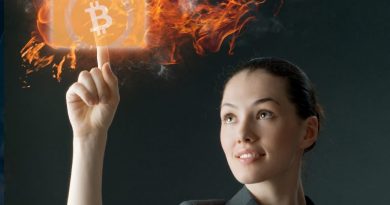 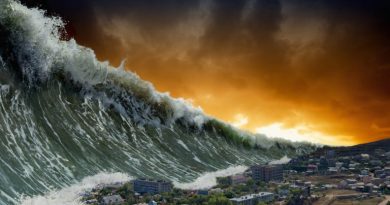