According to a new research report published by Digital Asset Data, more than 10 million BTC has been sitting dormant for a whole year. Data shows that unmoved bitcoins account for roughly 59% of the current minted supply and it’s the largest number of dormant coins since the start of 2017.

The fintech and cryptocurrency analytics company Digital Asset Data recently published findings that show the number of bitcoins that haven’t moved in a year has touched 10.7 million BTC ($86.4 billion). At press time there is 18.1 million BTC in circulation and the number of untouched coins represents around 59% of the current supply. Despite the large number of inactive bitcoins throughout 2019, BTC prices have seen significant volatility throughout the year. Moreover, in 2019 crypto whale watchers witnessed significant increments of BTC being moved from one wallet to another. Not to mention the BTC block subsidy is cutting in half by mid-May and the 10.7 million BTC is the largest number of bitcoins that haven’t moved since the beginning of 2017’s bull run.

In addition to the number of unmoved bitcoins report by Digital Asset Data, in November the research firm Delphi Digital explained that more than 21% of BTC hasn’t moved in the last five years. The 21.6% or 3.8 million BTC is another all-time high for the network and Delphi Digital combed the blockchain’s Unspent Transaction Output (UXTO) data for its findings. “The portion of supply that hasn’t moved in at least one year started the year at 55.6 percent, peaked at the end of April at 60.8 percent, and currently sits at 58.3 percent,” the study notes. As far as two-year numbers are concerned, 38.7% of the circulating supply hasn’t moved in 24 months and that metric increased from 34% when it was recorded in December 2018. The increase of year-to-date percentage gains in terms of unspent coins gives long term holders more market leverage, Delphi Digital’s report stressed.

“This is one of the things that distinguishes this mini-cycle from true bull and bear cycles, you don’t have long term holders cashing out as prices really take off,” Delphi Digital’s report said. “Long-term holders will dictate cyclical tops and bottoms, but it’s the short-term traders that will have a larger impact on intra-cycle prices as they gauge, among other things, the flow of new money entering the space.”

In another report published on January 7, 2020 by the digital currency company Decentralised.co shows the creation of BTC addresses has increased since 2017. Decentralised notes that new addresses averaged 124 million since the 2017 bull run and to date there are “516,000 unique addresses that engage with the Bitcoin blockchain.” The researchers do account for a margin of error when it comes to “throwaway accounts” or temporary addresses. Additionally, similar to the reports mentioned above, Decentralised emphasizes that “fewer individuals are selling their coins, and more are testing [the] waters with small sums.” Decentralised adds:

Another interesting factoid pulled from the Decentralised report is that throughout BTC’s entire lifetime, people have paid around $1 billion in fees. When BTC’s network fees increased significantly when the unconfirmed transaction backlog grew at the height of 2017, a few of those days contributed to the majority of the $1 billion in network fees. “The highest single-day fee burn was on the 22nd of December (2017) when over $22 million worth of Bitcoin was spent in transaction fees alone,” explains the Decentralised report.

Disclaimer: This article is for informational purposes only. Neither the company nor the author is responsible, directly or indirectly, for any damage or loss caused or alleged to be caused by or in connection with the use of or reliance on any ideas, software, mining rigs, mining rig manufacturers, websites, concepts, content, goods or services mentioned in this article.

The post Close to 11 Million BTC Haven’t Moved in Over a Year appeared first on Bitcoin News. 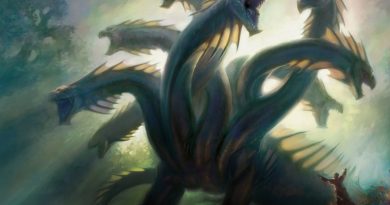 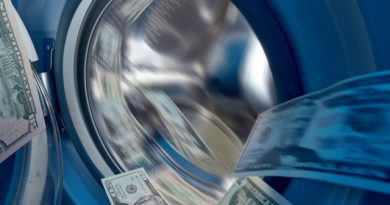 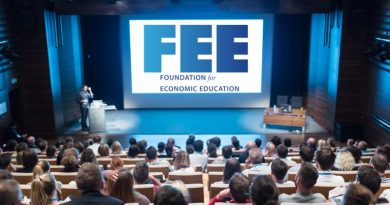