On Friday a 17-year-old Tampa teenager was arrested in Florida for allegedly being the “mastermind” behind the July 15 Twitter hack that saw a great number of high profile accounts compromised.

The hack also netted roughly $120,000 worth of bitcoins by leading unknowing individuals to doubler scams. The suspect Graham Clark has been charged with over 30 felonies and was taken into custody by the FBI, Secret Service, and Florida law enforcement.

On July 15, there was a massive Twitter hack where a large number of Twitter accounts were breached. The accounts belonging to many well known people included Barack Obama, Apple, Google, Joe Biden, Elon Musk, Bill Gates, and Jeff Bezos. The accounts then tweeted about a bitcoin (BTC) ‘giveaway’ or doubler scam and the hacker raked in $120,000 worth of BTC in one day.

The public also found out that 1,000 individuals had access to an internal tool that gives someone ‘God Mode’ powers. It was also found out that someone on the inside working with Twitter was paid for the access and people had fears about compromised direct messages. The New York Times explained the insider was called “Kirk” and he allegedly sold the internal tool to various hackers who told on him after the incident.

After the arrest, Hillsborough State Attorney Andrew Warren told the local Florida news outlet WFLA that “massive fraud was orchestrated right here in our backyard, and we will not stand for that.” Graham Clark faces charges like fraudulent use of personal information with a multitude of victims, organized fraud charges, a number of counts of fraudulent use of personal information, a great deal of communications fraud charges as well.

“These crimes were perpetrated using the names of famous people and celebrities, but they’re not the primary victims here. This ‘Bit-Con’ was designed to steal money from regular Americans from all over the country, including here in Florida,” Warren stressed to the press.

U.S. law enforcement says that Clark is one of three suspects involved with the Twitter hack but he is allegedly the “mastermind” behind the ordeal. Police have also arrested 19-year-old Mason Sheppard from the United Kingdom and 22-year-old Nima Fazeli from Orlando, Florida.

It is unknown what will happen with the bitcoins acquired from the July 15 Twitter hack, but one report published by Elliptic, said a fraction of the coins were mixed with a bitcoin tumbling wallet. 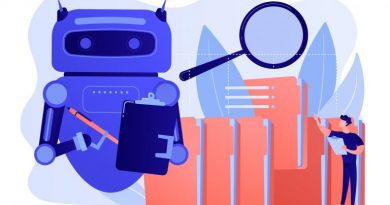 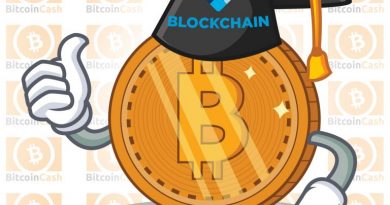 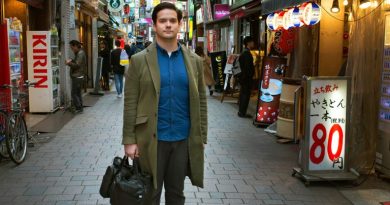