The Texas State Securities Board (TSSB) has announced a series of enforcement actions against 15 online investment entities that illegally market cryptocurrency, binary options, and forex investments in Texas.

The regulator alleges that operators of the companies are using their social media skills as well as the internet to mask the fraudulent nature of their operations. The emergency enforcement order, therefore, stops the flagged companies from continuing to operate from the state of Texas until they get a license from the regulator.

Meanwhile, in his comments that accompany the cease and desist orders, TSSB Commissioner Travis J. Iles highlights key observations made by his organization when dealing with online trading investment companies. He says:

This series of actions clearly demonstrate the risk of dealing with trendy online investment platforms. Investors can’t afford to take everything at face value when transacting over the internet. They need to thoroughly investigate before they invest – because, on the internet, anyone can fake a trading license, publish phoney testimonials or falsely claim to be regulated by an offshore agency.

According to the statement released by Iles, the first 10 entities that were hit with a cease and desist order were all linked to James Blundell, an unregistered binary trader. Blundell is accused of using fake social media accounts, forging documents, and making fraudulent claims to entice his victims.

The TSSB discovered that Blundell, who purports to be a resident of Texas, has “at least three Instagram accounts, seven Facebook websites and one Linkedin profile (that he uses) to recruit victims.” In the cease and desist order, Blundell is accused of using his “broad social media presence to tout his expertise in the cryptocurrency markets, as well as his dealings in binary options and forex trading.”

Furthermore, the order accuses Blundell of “bolstering his expertise by publishing an image of a trading certificate that purports to be a binary options trading license issued by Texas City, Texas.” According to the TSSB order, “the license is actually a forgery.”

Meanwhile, the second cease and desist order accuses three organizations of “falsely purporting to operate from Valentine, Texas.” The order further alleges that the companies “are fraudulently claiming these investments are guaranteed and using fake testimonials add credibility to their schemes.”

Still, the order observed an attempt by the three to avoid regulation after claiming that they fall under the jurisdiction of an overseas regulator. The order says:

According to the second-order, they are also taking it a step further, falsely claiming they are regulated as e-gaming in the British Isles by the Isle of Man Gambling Supervision Company.

However, the TSSB statement asserts that the three companies are “actually regulated by the Securities Board when dealing in securities in or from Texas.” The regulator reveals that the platforms “are not licensed to sell securities in Texas, and they have not been registered in any capacity with the agency.”

Meanwhile, in concluding, TSSB Commissioner Iles urges residents contemplating to invest to “start their due diligence process by contacting the regulator.”

Can the order issued by the TSSB stop internet fraudsters? Tell us what you think in the comments section below. 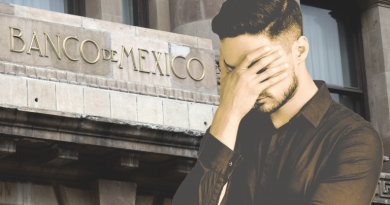 Bank of Mexico’s Attempt to Regulate Crypto ‘Is a Disaster,’ Exchange CEO Explains 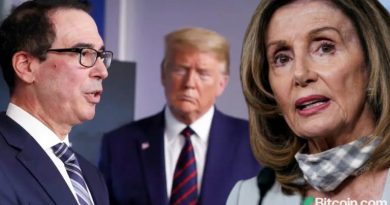 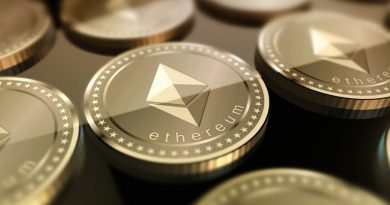