Turkish authorities, alarmed by the spread of cryptocurrencies in the country, are reportedly ramping up efforts to introduce greater oversight into the sector. Local media revealed that regulators are under pressure to increase supervision in 2020 because of the growing popularity of decentralized crypto assets among Turks.

Also read: Uzbekistan Bans Citizens From Buying Crypto, They Can Only Sell

The Capital Markets Board of Turkey (CMB), the supervisory agency responsible for the securities market, is speeding up the development of mechanisms for stricter regulation of the cryptocurrency space. According to a report published by Hürriyet, a leading Turkish daily, the regulatory push comes in response to indicators showing that the share of cryptocurrency owners in Turkey is among the highest in the world. A figure quoted by the newspaper places the country at the top of such rankings. Turkey has an estimated 1 million investors, the article notes, who have embraced the new digital assets since the rapid rise of their value in 2017. A fifth of Turkish respondents in last year’s Global Consumer Survey by Statista said they used or owned crypto, as news.Bitcoin.com reported in June. The country has a population of around 82 million.

Currently, Turkey has no specific regulations in place for digital financial assets, which has raised concerns among officials about the risks crypto investors are facing. Hürriyet claims that public authorities have asked the CMB to prepare the necessary supervisory measures and since the beginning of the year regulators have scrambled to quickly respond to this request.

The Turkish government fears that cryptocurrencies can be used for manipulative purposes. A source quoted by the daily stated that such risks have accumulated and are the main reason for the decision to examine crypto assets more closely and increase control over intermediaries operating in the space. The move has been described as a preventive step.

Turkey is not the only country in the region that’s still pondering how to deal with cryptocurrencies. Many other nations, most EU member states, for example, lack regulatory frameworks for digital assets. Numerous questions persist such as what is bitcoin from a legal standpoint, how to tax crypto-related incomes and profits, how to monitor crypto transactions and protect the interests of investors. Some governments have already tightened controls over the industry even before adopting comprehensive regulations. Meanwhile, Turkey has gradually become a crypto hotspot for various reasons, including excessive inflation of the nation’s fiat currency, the lira, and the freezing of millions of bank accounts last year. Global crypto platforms have actively sought to establish a presence in the Turkish market. Binance recently introduced support for the Turkish lira and announced a partnership with a local payment processor to allow Turks to buy and sell cryptocurrencies with local currency. Earlier in 2019, the leading Eastern European crypto exchange Exmo registered a Turkish subsidiary and revealed plans to open a permanent office in the country.

The Turkish government, whose relations with Western allies have been deteriorating over the past few years, intends to also issue a national digital currency amid threats for sanctions. The project to develop a “blockchain-based” lira has been included in Recep Erdogan’s Annual Presidential Program released in early November. Tests of the new sovereign coin are expected to begin in 2020. The Turkish leadership plans to further develop the fintech ecosystem as well and establish a dedicated financial center in Istanbul, the country’s economic capital.

What kind of crypto regulations do you expect from Turkey in 2020? Share your thoughts on the subject in the comments section below.

Did you know you can buy and sell BCH privately using our noncustodial, peer-to-peer Local Bitcoin Cash trading platform? The local.Bitcoin.com marketplace has thousands of participants from all around the world trading BCH right now. And if you need a bitcoin wallet to securely store your coins, you can download one from us here.

The post Turkey Prepares to Increase Oversight in the Crypto Space appeared first on Bitcoin News. 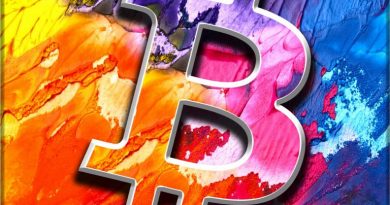 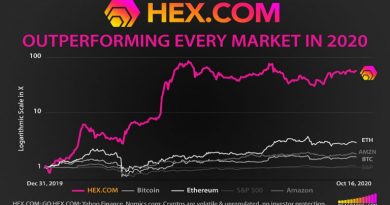 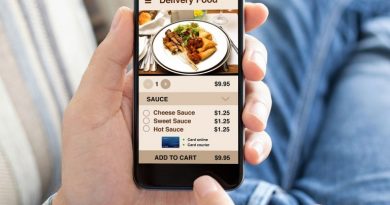