Establishing a “national mining pool” has been declared a priority in Uzbekistan. Miners who join the pool will enjoy lower electricity rates, announced the country’s agency overseeing the crypto industry. The Central Asian nation is also preparing to launch a licensed cryptocurrency exchange, where miners will be able to sell the coins they have minted.

The National Agency for Project Management (NAPM), a government body under the President of Uzbekistan, revealed this week its 2020 plans for the regulation of crypto trading and the implementation of blockchain technologies. During a press conference on Monday, the agency stated that the proposed mining pool will help consolidate the capacities of domestic and foreign miners at the national level. The main motivation behind the agency’s decision is to ensure the economic efficiency and increase the transparency and security of cryptocurrency mining in the country, the local news outlet Spot reported. NAPM thinks this will improve energy efficiency in this sector as well and make the former Soviet republic look more attractive to foreign investors.

The establishment of a national mining pool is also part of a series of measures by NAPM to take crypto miners out of the shadow economy. Another one of these will be the launch of the country’s first licensed digital asset exchange next week, on which mining companies will be able to sell the digital coins they receive for the processing of crypto transactions.

Uznex, a platform operated by the South Korean Kobea Group, is scheduled to open officially on Monday, Jan. 20. Its website, which is currently online in beta, shows seven trading pairs with bitcoin core (BTC) and the stablecoin tether (USDT), including BCH/BTC and BCH/USDT. The exchange is based in the capital, Tashkent.

The Republic of Uzbekistan legalized cryptocurrency trading and introduced licensing for crypto exchanges with a special decree signed by President Shavkat Mirziyoyev in September 2018. Another decree issued by the presidency in July of that year prepared the legal ground for crypto-related activities in general and the implementation of blockchain technologies.

Despite these initial positive developments, Uzbek authorities have also taken some steps that could negatively influence the country’s nascent crypto industry. Recently adopted amendments to the regulatory regime limit the opportunities for private individuals to use cryptocurrency, as news.Bitcoin.com reported. According to local media, an order issued by NAPM in early December effectively bans citizens of Uzbekistan from buying and trading cryptos. They will only be allowed to sell coins on the country’s licensed exchanges.

Domestic mining farms were also targeted. Another government decree set higher rates for the electricity they consume. Under the new regulations, miners would have to pay three times the regular price for the energy they need. Members of the industry warned that any raise beyond 1.7 times the regular tariff would practically reduce profitability to zero, given the current cryptocurrency prices. The continuing market recovery improved the profitability of bitcoin mining but the price of electricity remains a major factor for this business, too. Things should change for the better, however, with the mining pool the government wants to create. The agency for project management expressed its negative stance on the government’s decision to increase electricity rates for miners. In order to remedy the unfavorable situation, the agency plans to allow members of the national mining pool to pay at standard rates. “I think this will be one of the main measures to encourage participation in this pool,” said NAPM deputy director Vyacheslav Pak. At the same time, nonparticipating companies will be charged the high price.

The regulator is now stepping up efforts to establish the new mining pool and it’s already preparing, together with other agencies, a draft decree for Uzbekistan’s president which will be released for public discussion in the coming days. “We must do this in time so that investors who are ready to come here do not scatter to neighboring countries,” Vyacheslav Pak emphasized.

Do you think Uzbekistan will attract crypto miners to its national mining pool? Share your expectations in the comments section below. 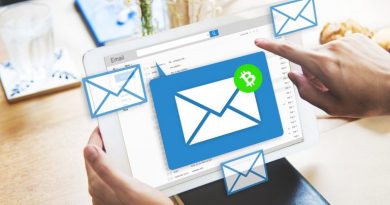 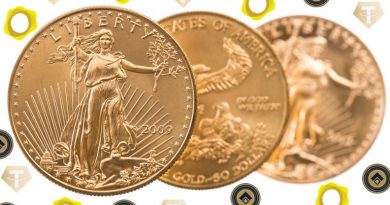 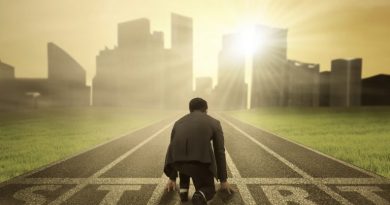 How To Start Using Bitcoin: Buying, Storing, and Spending Crypto for a Total Newb