Micheal Barr, the former member of Ripple’s board of advisors, is set to become the United States’ next banking regulator, according to a report. A former assistant treasury secretary, Barr will become the second individual with crypto connections to lead the Office of Currency Comptroller (OCC.) The recently departed Currency Comptroller Brian Brooks is a former Coinbase executive.

According to a Wall Street Journal report, which cites anonymous sources, Barr’s likely appointment will be at the expense of Mehrsa Baradaran, a law professor. Still, the report reveals that Barr, who is currently the Dean of public policy at the University of Michigan, was unavailable to confirm the reports at the time of publishing.

Meanwhile, the same report explains that during his previous stint with the U.S. Treasury Department, Barr had reportedly helped to craft “the 2010 Dodd-Frank Act, a sweeping overhaul of financial regulation that followed the 2008-09 financial crisis.”

For the moment, the tapping of Barr as the country’s next top banking regulator marks the second time the Biden administration has selected an individual with some crypto background to lead a regulating agency. A week before Barr’s rumoured selection, media reports had suggested that the new administration was lining up Gary Gensler to be the next chairman of the U.S. Securities and Exchange Commission. During his spell as the head of the Commodities and Futures Trading Commission, Gensler reportedly exhibited an appreciation of cryptocurrencies.

In the meantime, crypto enthusiasts have reacted to both Gensler and Barr’s rumoured appointments with measured optimism. Some say this could be a positive sign for the cryptocurrency market, but others warn that there is more that has to be done. Having knowledgeable individuals at the helm is not enough. For instance, Petr Kozyakov, the co-founder at Mercuryo.io, explains to news.Bitcoin.com that Gensler’s “profound background in the cryptocurrency space is a sign of positive prospect for crypto.”

Still, Kozyakov doubts if the appointments alone can end uncertainty within the space. Instead, he insists that “a lot will depend on the status of digital currencies: commodities or securities.” According to Kozyakov, some of the current challenges in this space “may be solved with the Digital Commodity Exchange Act that was introduced by Texan Congressman Michael Conaway in late 2020.”

Similarly, Anna Tutova, the CEO of Coinstelegram thinks the “background of both Gary Gensler and Michael Barr is positive for crypto regulations.” She adds:

Generally, the nomination of person well-versed in crypto and financial technologies should be positive for the crypto industry.

With respect to Barr’s rumoured nomination, Tutova believes he will continue in the footsteps of Brooks. However, Tutova suggests that only a robust regulation ecosystem, infrastructure, and protection of investors will “lead to an influx of more retail investors into the crypto industry and thus expansion of mass adoption.”

What are your thoughts on the rumoured appointment of Micheal Barr as the head of the OCC? You can share your views in the comments section below. 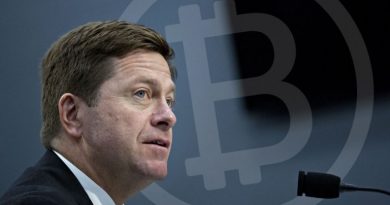 SEC Chairman Confirms Cryptocurrencies Like Ethereum Are Not Securities 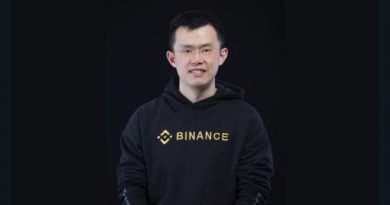 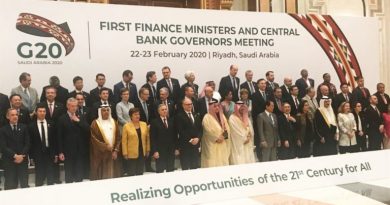