China’s cryptocurrency transactions related to criminal activities have decreased significantly over the past couple of years, a new report suggests. At the same time, its special administrative region of Hong Kong is seeing a spike in crypto-related crime this year, with authorities attributing the rise to the popularity of crypto investments.

China has been a leader in the global crypto space, not only because of its control over a large portion of bitcoin’s hashrate but also in terms of activity of its crypto businesses and users. With the current government offensive on decentralized money, however, including a crackdown on cryptocurrency mining and trading, the role of the People’s Republic is likely to diminish. That has already happened with China’s share in crypto-based crime, according to a report by Chainalysis.

Between April 2019 and June 2021, Chinese crypto addresses sent over $2.2 billion worth of digital currency to addresses linked to illicit activities such as scams and darknet markets, and received over $2.0 billion, the blockchain forensics firm revealed on Tuesday. But the country’s transaction volume with such addresses has significantly decreased over the two-year period. That trend is valid both in regards to value and in comparison with other nations, the research indicates. Chainalysis commented:

While China remains one of the top-ranked countries for illicit transaction volume, it used to beat all others by a wide margin, suggesting that cryptocurrency-related crime in the country has fallen.

Most of China’s illicit cryptocurrency flows have been associated with scams, the report notes. According to its authors, the drop is largely due to the absence of large-scale Ponzi schemes like the 2019 Plustoken scam, the proceeds from which were often laundered through Chinese platforms. Quoted by Reuters, Global Public Sector Chief Technology Officer at Chainalysis Gurvais Grigg explained:

This is most likely because of both the awareness raised by PlusToken, as well as the crackdowns in the area.

Other fund movements related to crypto crime have had to do with money laundering, often involving the OTC desks of mainstream digital asset exchanges, as well as with fentanyl trafficking — with China being a hub for the global trade of the pain medication, in many cases facilitated by cryptocurrency transactions.

Meanwhile, authorities in Hong Kong have identified an opposite trend. As the mainland puts more pressure on the crypto space, criminal activity involving cryptocurrency in the city has reached record levels this year, according to a report by the crypto news outlet Forkast.

Close to 500 crime cases have been registered in the first half of 2021, the publication announced. This year’s losses are amounting to 214 million Hong Kong dollars ($27.5 million), which is almost double the total from last year. Law enforcement officials have attributed the surge to the growing popularity of crypto investing in China’s special administrative region. People spending more time online during the Covid-19 pandemic is considered another major factor as this has given scammers more opportunities to lure individuals into fraudulent schemes.

Money laundering, investment scams, robberies, and face-to-face transactions are the most common sources of crypto crime in Hong Kong. The report also notes that the city is not the only jurisdiction affected by rising crypto crime, pointing to an average annual increase of 300% in similar cases registered in the U.S. between 2017 and 2020.

What are your thoughts on the findings of the two reports? Let us know in the comments section below. 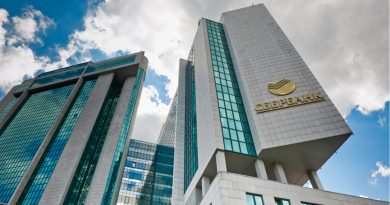 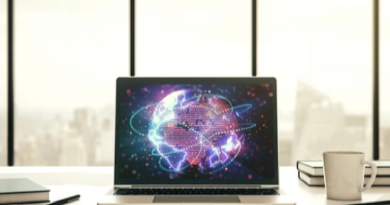 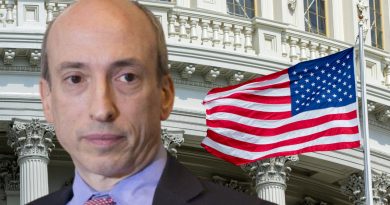