According to this week’s data, cryptocurrency trade volume touched an all-time high on May 20, reaching $1.76 trillion in reported 24-hour volume. Daily trade volume statistics for Monday have been high, as reported volume from crypto market aggregators shows over $300 billion in 24-hour volume. Meanwhile, stablecoins capture 50% of Monday’s global trade volume with tokens like tether, binance usd, and usd coin leading the pack.

Out of all the volume reported across the crypto economy’s lifetime, May 2021 saw the highest cryptocurrency trade volume in history. In fact, on May 20, the reported volume across hundreds of crypto exchanges shows an all-time high (ATH) of $1.76 trillion in daily volume. The reported volume for bitcoin (BTC) on Monday is around $71 billion in global swaps.

Statistics indicate that April saw a significant amount of trade volume as well, nearing a trillion when it tapped a 30-day high at $708 billion in daily swaps. The recently captured $1.76 trillion last Thursday, also took place when the entire crypto market capitalization dropped in fiat value from well over $2 trillion to $1.4 trillion.

Data from coincheckup.com’s global stats show that after May 19, 2021, nearly every day exceeds $1 trillion in worldwide swaps.

On Monday, stats from Coingecko show reported global trade volume is roughly $304.9 billion and an overall $1.6 trillion crypto-economy valuation. Coingecko’s data is roughly the same as coinmarketcap.com, which essentially shows what exchanges are reporting in real-time.

Coingecko’s fiat-pegged token index also shows the stablecoin market valuation increasing and at press time, it shows more than $202 billion in 24-hour global trade volume. If the reported numbers are precise, around 50% of the global trade volume on Monday is with stablecoins. It’s worth noting that reported trade volumes have been contested in the crypto economy for more than eight years.

While the U.S. dollar commands 17.9% of today’s BTC trades, cryptocompare data shows 55.28% of BTC’s market share volume is paired with tether (USDT). Tether and its stablecoin economy valued at $60 billion has settled much of the crypto trades on a daily basis during the last 30 days.

Paolo Ardoino, CTO at Tether Limited explained on Monday that the company has seen “enormous volatility in the crypto markets” in recent days. “During these extreme episodes, we’ve historically seen an uptick in stablecoin activity, made evident by Tether’s recent US$60 billion milestone as demand continues to grow. Events like these even support the ecosystem’s strength and help everyone refocus back to building rather than the distraction of token price gains.”

Tether is not the only stablecoin showcasing its ability during the recent market downturn as USDC and BUSD have grown to be sizable competitors. USDC now has a market valuation of around $20 billion on Monday and BUSD has around $8.6 billion.

While USDC does have a larger market cap, BUSD has higher trade volumes today. At the time of writing, Binance’s stablecoin BUSD has around $9.9 billion in 24-hour trade volume and USDC has $6 billion. Other notable players in both market cap and stablecoin daily trade volumes on Monday include tokens like DAI, UST, PAX, and TUSD. 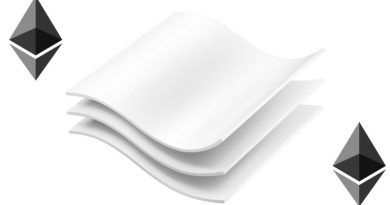 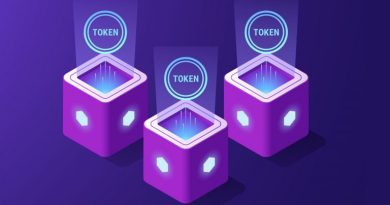 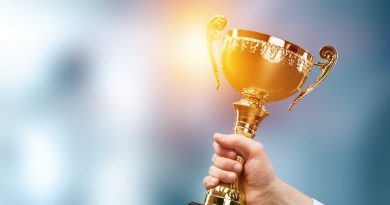