A blockchain-based digital euro would be highly scalable allowing it to process an almost unlimited number of payments, the central bank of Estonia has concluded following a recent experiment. Central banks from several euro area countries and the ECB participated in the test, which also professed to show the digital currency’s carbon footprint would be smaller than that of card payments.

An experiment carried out as part of the recently launched ‘Investigation Phase’ of the digital euro project has established that a blockchain-based solution for the electronic version of Europe’s common currency could in theory support an “almost unlimited” number of simultaneous payments. The test also indicated that the technology would strike a “good balance” between maintaining privacy and meeting anti-money laundering requirements. In an announcement published on its website, the central bank of Estonia praised the test results. Eesti Pank took part in the experiment along with counterparts from seven other member states of the Eurozone — Spain, Germany, Italy, Greece, Ireland, Latvia, and the Netherlands — as well as the European Central Bank (ECB). In mid-July, the Governing Council of the ECB gave the green light to further preparations for the digital euro but a final decision on its introduction is yet to be taken.

The aim of the trial was to assess a possible technical solution for the central bank digital currency (CBDC). During the experiment, payments were made in digital money between people with digital identities from Estonia, Latvia, Lithuania, and Spain, Eesti Pank detailed. The tested digital euro system was able to simultaneously process more than 300,000 payment transactions a second and the funds reached receivers in less than two seconds. The estimated carbon footprint of the network turned out to be smaller than that of the current card payment system, the Estonian regulator added.

According to Eesti Pank, experts have been able to overcome some of the bottlenecks identified previously. The experiment demonstrated that due to the high scalability of the employed blockchain technology, the number of payments with the digital euro can be easily increased if necessary. The central bank also noted that the “innovative” technology does not impose “any essential limits” on the size of the money supply and elaborated:

Further trials will be carried out as part of the project’s Investigation Phase and Eesti Pank plans to continue its participation. The ECB wants to bring in more banks and payment service providers and intends to conduct various user surveys to comprehensively examine the options for the issuing of a digital euro. During this stage, expected to last around 24 months, financial authorities will also work to determine the technical infrastructure the Eurozone’s digital currency would need.

What’s your opinion about the digital euro test results announced by Eesti Pank? Share your thoughts on the CBDC project in the comments section below. 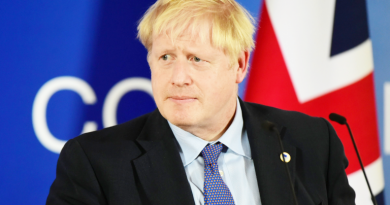 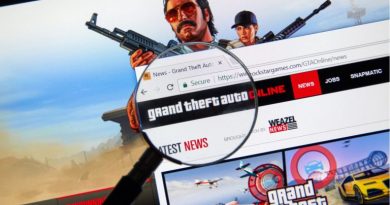 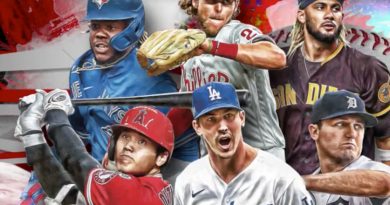