Tyler Cowen, an economist and professor at George Mason University, has suggested that the key use cases of cryptocurrencies are mutually exclusive. He argues that cryptos can either be important inflation hedging tools or useful forms of payment but not both.

The professor adds that despite the popular assertions by some that bitcoin will replace the U.S. dollar as the world’s reserve currency, the digital asset remains too volatile to serve this purpose.

Writing in an opinion piece, the economist concedes that “there is a demand for a non-intermediated, direct payment asset, and crypto can serve that function.” However, Cowen, whose piece starts by focusing on stablecoins, explains that while these may seem appealing to users who wish “to transfer something dollar-denominated but with crypto-like features”, they still carry risks. Expanding on this viewpoint, Cowen says:

First, the stablecoin peg to the dollar may someday be broken, an old problem with pegged exchange rates that Milton Friedman often warned about. Second, to the extent stablecoins and other crypto-assets become a major part of the financial system, they will attract more regulatory interest.

Cowen believes that governments such as the one in the U.S. have already shown that they are against “a financial system that evolves outside the purview of its regulators.” Consequently, these governments will respond to the rise of stablecoins by imposing restrictions or regulations that “will limit many of their advantages over the traditional bank sector.”

Similarly, Cowen agrees that “crypto assets, such as bitcoin or ether” can be useful when hedging against inflation or as “speculation vehicles.” However, he argues that “you probably would not want to use them (BTC and ETH) as your dominant means of purchase.” Bitcoin and ether can only be used for “a modest portion of your purchases.” However, for large purchases Cowen warns:

It’s too risky to make them the bulk of your checking and savings accounts. The dollar, euro or, for that matter, the Mexican peso are not nearly so volatile.

Finally, in attempting to support his stance on cryptocurrencies, Cowen regurgitates the assertion that people are drawn to digital currencies because they want to evade paying taxes. Cowen warns that any such “crypto tax evasion is better suited to be a fringe rather than mainstream endeavour.”

The economist ends his opinion piece by pointing out that “the more utopian scenarios for crypto, whether proponents realize it or not, rely on the notion that crypto remains simultaneously fringe and mainstream. That will be a hard trick to pull off.”

What are your thoughts on Cowen’s perception of cryptocurrencies? Tell us your views in the comments section below.

The post Economics Professor Tyler Cowen Says Cryptos Useful as Hedges or Forms of Payments – ‘Not Both’ appeared first on Bitcoin News. 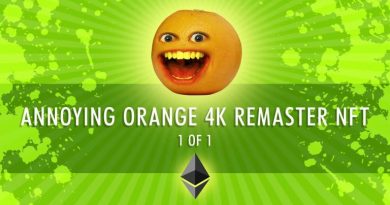 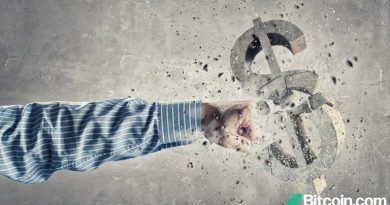 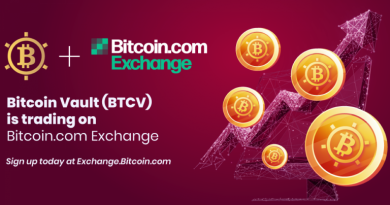