Former U.S. President Donald Trump says cryptocurrencies are “potentially a disaster waiting to happen.” In addition, he said that they “may be fake.” His comments followed another when he said bitcoin “seemed like a scam.”

Trump Is Still No Fan of Bitcoin or Crypto

Donald Trump talked about cryptocurrency in an interview with Fox Business Tuesday. Responding to a question about whether he has dabbled in bitcoin or cryptos, Trump promptly said: “I don’t. I like the currency of the United States.” He elaborated:

I think the others are potentially a disaster waiting to happen.

Referring to crypto, the former president admitted, “They are certainly something that people don’t know much about.” He reiterated:

No. I have not been a big fan.

Trump has always been a critic of bitcoin and crypto. In June, he said bitcoin “seemed like a scam.” He added, “I don’t like it because it’s another currency competing against the dollar … I want the dollar to be the currency of the world.”

In 2019, while still president of the U.S., Trump tweeted: “I am not a fan of bitcoin and other cryptocurrencies, which are not money, and whose value is highly volatile and based on thin air. Unregulated crypto assets can facilitate unlawful behavior, including drug trade and other illegal activity.”

What do you think about Trump’s comments on bitcoin and cryptocurrencies? Let us know in the comments section below. 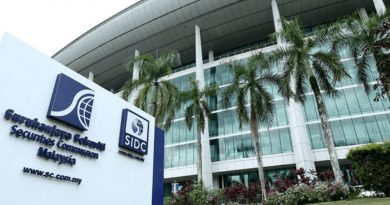 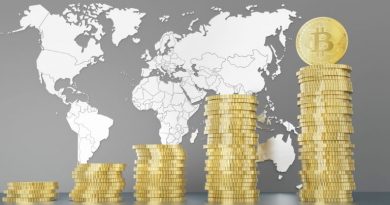 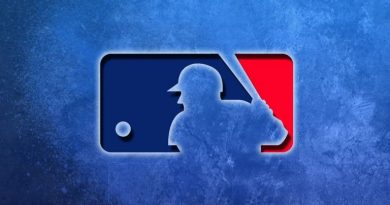