Rumors of a fourth and possible fifth round of direct stimulus checks have become a hot conversation topic this week, as lawmakers are urging the President to act. Over 80 U.S. legislators have sent letters to President Joe Biden and Vice President Kamala Harris asking the administration to push forward direct economic stimulus payments and extend unemployment benefits.

Discussions concerning more Covid-19 relief stimulus have been increasing in recent days after the Biden administration proposed a $6 trillion budget last week. Following the “Build Back Better” proposal, a number of reports have been discussing rumors of a fourth and even fifth round of stimulus checks for American citizens. Of course, despite the headlines implying more direct payments are on the way and a large group of Democrats relentlessly asking the executive office to act, nothing has been approved yet. What the reports do say is that a fourth and fifth round of stimulus has been proposed by 80 politicians from the Democratic party led by Bernie Sanders, Elizabeth Warren, and Ilhan Omar. This group sent letters to the President and Vice President asking the administration to bolster recurring direct payments and automatic unemployment insurance extensions. In addition to the 80 legislators, seven members of the Ways and Means Committee have also joined the campaign for more stimulus.

“We urge you to include recurring direct payments and automatic unemployment insurance extensions tied to economic conditions in your ‘Build Back Better’ long-term economic plan,” the original letter from the Democratic senators reads. “This crisis is far from over, and families deserve certainty that they can put food on the table and keep a roof over their heads.”

The seven members of the Ways and Means Committee told President Biden that the stimulus would lift Americans out of poverty. The members explained that rounds of new checks could lower poverty levels from 44 million people to only 16 million.

“A fourth and fifth stimulus check could keep an additional 12 million out of poverty,” the Ways and Means Committee members insist.

An online petition has also been signed by 2.25 million people, which calls for stimulus checks for $2k for adults and $1k for child dependents. Further, the payments would be recurring until the end of the pandemic. The creator of the petition recently wrote an update that said:

Our country is still deeply struggling. The recovery hasn’t reached many Americans – the true unemployment rate for low-wage workers is estimated at over 20% and many people face large debts from last year for things like utilities, rent, and child care.

On social media, stimulus discussions are trending in the U.S. as thousands of threads are touching on the subject. 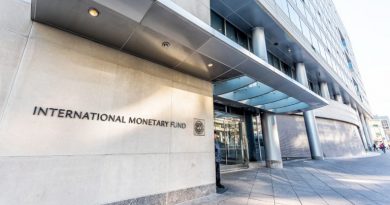 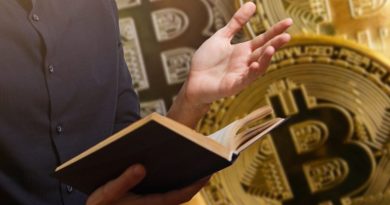 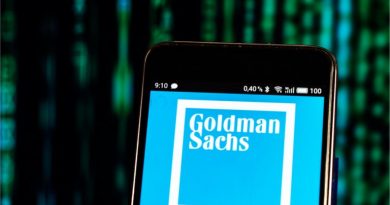