Ripple Labs has reportedly won discovery from the U.S. Securities and Exchange Commission (SEC). The court has ordered the commission to produce internal records relating to discussions of whether XRP tokens are similar to bitcoin and ether, which are currently not classified as securities.

A telephonic discovery conference was held Tuesday for the case against Ripple Labs brought by the U.S. SEC. Ripple Labs reportedly “won discovery” from the SEC.

U.S. Magistrate Judge Sarah Netburn said, “I’m going to grant in large part the defendants’ motion,” noting that it was a “high-stakes” discovery win. she then proceeded to order the SEC to produce internal discussions relating to whether XRP tokens are similar to cryptocurrencies like bitcoin (BTC) and ether (ETH), which are currently not regulated as securities.

The judge clarified that email communications between staff members are not required to be produced. However, other records, such as SEC minutes and memos, “expressing the agency’s interpretation or views” on cryptocurrencies are likely discoverable.

The commission sued Ripple Labs, its CEO Brad Garlinghouse, and co-founder Christian Larsen in December last year claiming that they sold $1.38 billion of XRP tokens without complying with federal securities laws. The case is also being overseen by U.S. District Judge Analisa Torres.

Ripple and its executives argue that one of the reasons the SEC did not take enforcement action on XRP for eight years is that the commission was confused whether XRP was more like bitcoin and ether, which have not been deemed securities, or like other cryptocurrencies and tokens which have been classified as securities.

Matthew Solomon, a counsel for Garlinghouse, said prior to the Tuesday ruling, “We need this discovery to defend ourselves.” He explained that if the defendants find evidence indicating that the SEC thought XRP was akin to bitcoin or ether, it could be “game over” for the whole lawsuit.

What do you think about the court ruling in favor of Ripple against the SEC? Let us know in the comments section below. 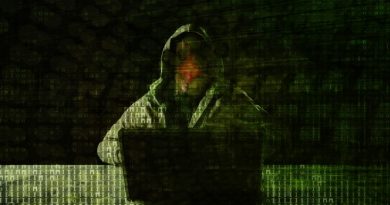 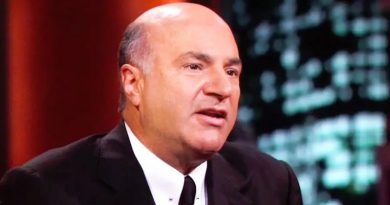 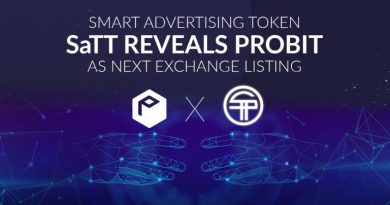