Cryptocurrency mining should be recognized as an entrepreneurial activity under Russian law and taxed accordingly, representatives of key ministries in Moscow and the parliament have indicated. Officials believe the regulatory move would benefit both the state and the crypto industry.

While the law “On Digital Financial Assets” — which entered into force in January this year — regulates certain crypto-related activities such as “digital currency issuance,” it does not explicitly mention cryptocurrency mining. The sector remains unregulated, the Russian Ministry of Finance has recently acknowledged in comments to the local press. The industry has been expanding in Russia which is rich in energy resources and ranks among the world’s top destinations in terms of share of the global hashrate.

According to the Ministry of Economic Development, Izvestia wrote in an article, mining should be regulated precisely as an entrepreneurial activity as it fits in the legal definition provided in the Civil Code. It emphasized this would allow the government to tax miners’ revenue and increase budget receipts. Alexey Minaev, deputy director of the ministry’s Digital Economy Development Department, told the Russian daily:

This is exactly an area in which the state can benefit in the form of taxes, and people can legalize their income, big business is also becoming more and more interested in this.

Valery Petrov, vice president for market development and regulation at the Russian Association of Cryptoeconomics, Artificial Intelligence and Blockchain (Racib), noted that miners rarely return the proceeds from minted cryptocurrency to Russia as they find it difficult to prove the funds have been obtained legally.

The annual revenues from the mining of bitcoin (BTC) alone have been estimated at $19.7 billion, with Russia accounting for around 12% of the total amount, or $2.4 billion. Petrov claims the Russian Federation has lost millions of dollars in recent years due to the failure of the government to regulate and tax the business.

The idea of recognizing mining as an entrepreneurial activity has been backed by the Ministry of Energy, which thinks this would allow authorities to distinguish between electricity consumption for private and corporate use. The move has also won support in the State Duma, the lower house of parliament, where the chairman of the important Financial Market Committee, Anatoly Aksakov, called for such a solution back in September.

While admitting that mining is not prohibited even now, the lawmaker pointed out that its taxation is not clear yet. Aksakov also suggested that it’s worth considering raising electricity tariffs for cryptocurrency miners as they currently buy power at regular rates. The deputy noted that most entities in the sector don’t pay any taxes at the moment and added that large mining enterprises would like to be legalized.

True to its hardline stance on decentralized digital money, the Bank of Russia has stated that it does not support any initiatives that promote the emergence of “monetary surrogates,” a term it often uses to describe cryptocurrencies. The central bank opposes their legalization in the country and maintains that the ruble is the only legal tender under Russian law. The Finance Ministry insists, however, that the legal status of crypto mining should be determined as part of the rules pertaining to the circulation of digital currencies.

Do you think Russia will adopt business-friendly regulations for its growing crypto mining industry? Share your expectations in the comments section below. 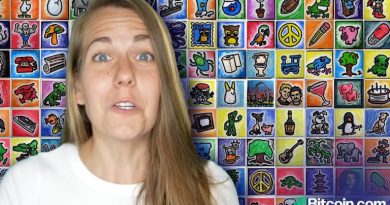 14 Years of Art for $500K: Youtuber Ali Spagnola Compiles All Her Free Paintings Into an NFT 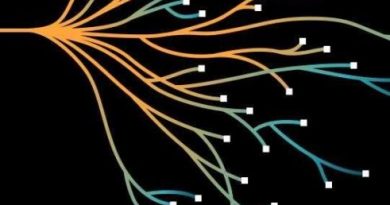 Taro, Issue & Send Any Asset Through Bitcoin’s Lightning Network. Do We Need It? 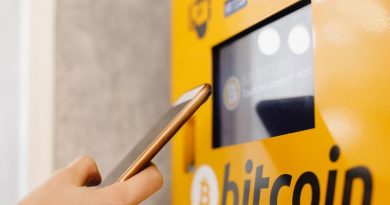