Authorities in Germany launched a massive operation that cracked down on a sophisticated crypto scam, resulting in the arrest of six people in different European countries. Initial reports state that such a fraudulent scheme stole over $36.2 million worth in virtual currencies from individuals across Europe.

According to The National News, the investigation from the German police was initiated after locals accused a gang of stealing over 7 million euros ($8.5 million) in the country through bogus online trading platforms, which promoted high yield returns from investing in cryptocurrencies.

Five of the six people were taken into custody by the authorities in Bulgaria, and one in Israel, stated the media outlet, in collaboration with Europol. Raids were also done in Poland, North Macedonia, and Sweden as part of the investigation.

Europol issued a statement about how the millionaire digital asset scam operated:

The criminal group ran at least four such professional-looking trading platforms, luring victims through advertisements on social media and search engines. The members of the criminal group were posing as experienced brokers when contacting the victims via the call center they had set up. The suspects were using manipulated software to show the gains from the investments and to motivate the victims to invest even more.

The call centers where the scammers ran their fraudulent investment scheme were based in Bulgaria and North Macedonia, ran mostly by Israeli citizens.

But the extent of the victims reached Spain, where 300 complaints were reportedly filed by people who allegedly were scammed by the same fraudsters.

What do you think about the bogus crypto-related scheme taken down by the German authorities? Let us know in the comments section below. 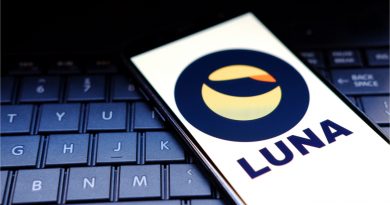 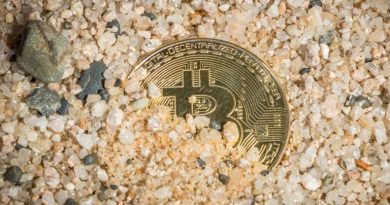 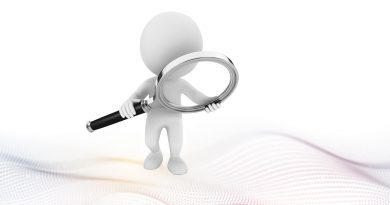