According to a recent study, non-fungible token (NFT) sales have dive-bombed 90% since the market’s record sales on May 3. Market data shows over 130,000 NFT sales that day and 30 days later sales are down to a touch over 84,000, dropping more than 35% last month.

Non-fungible tokens (NFTs) have been all the rage in 2021 and sales continue to this day. However, a recent study published by protos.com indicates that NFT sales have been dropping and NFT sale values have plummeted as well. The report shows that last month $102 million in NFTs were sold on May 3 and the latest seven-day data shows only “$19.4 million in NFT sales were processed in the past week.”

The protos.com study shows the NFT ecosystem saw a 90% drop from the May 3 high and only a few projects are continuing to sell.

The study also shows that the number of active NFT wallets has slid from 12,000 per day to 3,900, which is a loss of close to 70%. Other top NFT sales stemmed from Sorare, Meebits, Decentraland, Superrare, and the Sandbox.

In the last seven days Cryptopunks has seen more than $4.8 million in 79 unique sales. Meanwhile, Sorare data is different, with $2.4 million in weekly sales but across more than 10,000 sales. The stats from the protos.com study give the publication the opinion that the NFT bubble has popped and the report’s author concludes by highlighting this subjective valuation.

“All things considered, the data suggests the NFT bubble lasted just four months — and it popped about this time in May,” the researcher from protos.com writes. 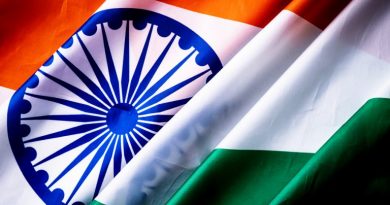 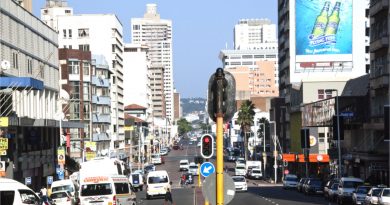 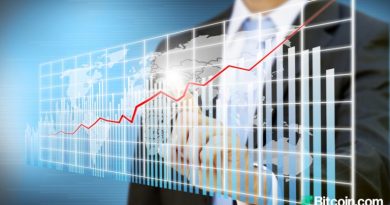