Terra, a top 15-ranked cryptocurrency by market capitalization, is planning to apply the Columbus 5 upgrade to its mainnet today. If everything goes according to plan, this new update will bring improvements to allow the Terra network to keep expanding. Columbus 5 will change how the network mints UST (terrausd), the main stablecoin of the blockchain, and will also bring integration with other chains, and faster transactions.

Terra, a smart contract-enabled cryptocurrency chain, is prepared to apply the new Columbus 5 mainnet upgrade today. This will bring important updates to the network that could pave the way for future growth. However, the upgrade procedure is anything but simple: the old mainnet, Columbus 4, needs to be stopped completely to be replaced by the new one. The Terra team estimates this upgrade will take two hours.

The network upgrade will make fundamental changes in how UST is minted. Before, to mint the UST stablecoin, users had to pay a fee called seigniorage, which was redistributed to the community. With Columbus 5 changes, this seigniorage will be all burned, adding to the scarcity of the LUNA token. Due to this, the update has been referred to as a sort of EIP-1559 for Terra.

In addition to this, the update brings IBC support, which allows Terra to communicate with other networks such as Solana and Polkadot. This will allow the movement of assets between these networks, potentially increasing the presence of Terra-based assets in other chains.

Terra USD Expansion Is the Goal

Terra developers and proponents expect these new improvements will allow UST, the native stablecoin of the system, to become the defacto decentralized stablecoin on several blockchains. At the same time, it is thought this UST acceptance would create an appreciation of the value of Terra’s governance and minting token, luna (LUNA). This is the reason a new bridge called Wormhole, which will provide easy access to the UST stablecoin on Solana, will debut in this upgrade.

The Terra ecosystem, albeit young, has made an impact in the cryptocurrency market. While UST is still not listed on some of the biggest exchanges like Binance, it has reached a market cap of $2.6 billion, becoming the fifth-largest stablecoin by market cap. Luna has also grown immensely, experiencing growth of over 10,000% in one year.

What do you think about Terra and its Columbus 5 network upgrade? Tell us in the comments section below. 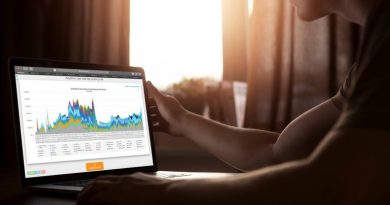 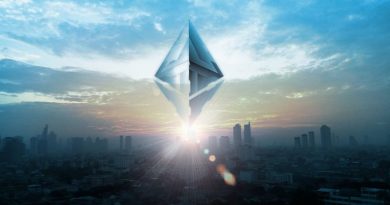 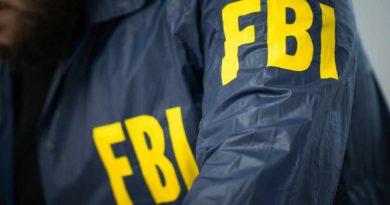