Tesla CEO Elon Musk says there is no crisis that compels hasty cryptocurrency regulation. He agrees with Coinbase CEO Brian Armstrong that the U.S. government should not pick winners or losers in cryptocurrency innovation.

Tesla CEO Elon Musk has chimed in on the heated discussion of the U.S. government picking winners and losers in the crypto space. This followed the endorsement by the White House of a crypto tax amendment to the $1 trillion infrastructure bill that the crypto industry and several lawmakers have opposed.

The Tesla CEO responded to a thread on Twitter started by Coinbase CEO Brian Armstrong about the crypto tax amendment “that would decide which foundational technologies are ok and which are not in crypto,” Armstrong wrote. “This is disastrous.”

Musk tweeted, “Agreed, this is not the time to pick technology winners or losers in cryptocurrency technology.” He added, “There is no crisis that compels hasty regulation.” Armstrong explained: “Senator Mark Warner has asked for proof of stake validators to comply with the impossible, but not proof of work miners. Why? It’s not clear, but we could find ourselves with the Senate deciding which types of crypto will survive government regulation.”

Facing backlash from the crypto industry and other lawmakers, Senator Warner revised his proposed amendment Saturday. While it no longer limits the validator exception to proof-of-work, it still does not protect protocol developers, requiring them to report transactions to the Internal Revenue Service (IRS) like Coinbase does.

The Coinbase CEO also warned that if the senators voted for the amendment by Sen. Mark Warner, “we will see future development of blockchain technology move offshore to countries like China that are currently embracing it,” elaborating:

If the U.S. fails to embrace the innovation happening in crypto, it risks becoming a financial backwater, missing out on one of the fastest growing sectors of the economy. Imagine if we had missed out on the internet, and the largest internet companies had been built overseas.

Do you agree with Elon Musk and Brian Armstrong? Let us know in the comments section below. 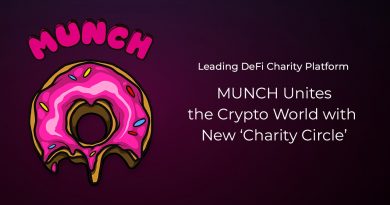 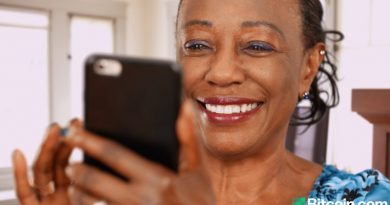 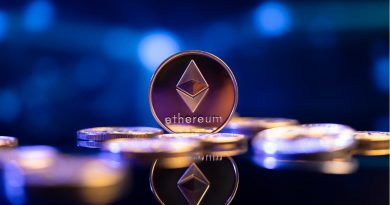