Cryptocurrencies were once again trading lower on Tuesday, as markets were mainly focused on surging commodity prices. Crude oil climbed to a 14-year high of over $130 per barrel, whilst gold was fast approaching its own all-time high.

Bitcoin was trading below $40,000 on Tuesday, as the volatility surrounding the war in Ukraine continued to impact the world’s largest cryptocurrency.

The price has since rallied, with bitcoin hitting an intraday high of $39,230, which is 0.80% lower than Monday’s peak.

This move comes as the newly found floor of $37,600 once again held firm, after several attempts at breakouts during last night’s session.

Despite remaining marginally oversold, and currently tracking at 45.6, the 14-day RSI looks to be headed for the 47 level, which has acted as resistance in the past.

Should price strength reach this level, BTC/USD would likely be trading close to the $40,000 ceiling, with a breakout likely to inspire bulls to return.

The sentiment of consolidation was once again present in ETH, as it continued to hover marginally above its long-term floor of $2,550.

Looking at the chart, the 14-day Relative Strength Index is tracking at 42.62, after a slight break beyond resistance of 41.80.

Similar to February 27, history has shown us that large swings in price strength tend to occur from this point, however bulls will likely remain sidelined until we see a slight shift in momentum.

This could come if the 10-day and 25-day moving averages cross, which seems like an inevitability due to their current proximity.

Is an upwards cross of moving averages enough to start a new bull run in ETH? Leave your thoughts in the comments below. 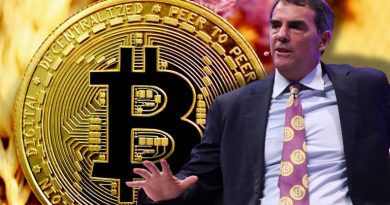 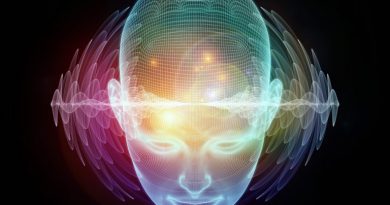 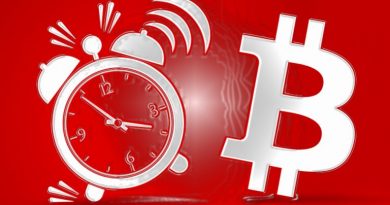 6,522 ‘Sleeping Bitcoins’ Worth $107 Million Wake Up After 5 Years of Inactivity