Itau Unibanco, one of the biggest bank conglomerates in Brazil, has been selected by the country’s central bank to develop a system with a stablecoin pegged to the value of the Brazilian real. Itau’s system was one of the eight proposals selected by the Central Bank of Brazil as part of LIFT Lab, an annual initiative focused on financial innovation.

The Central Bank of Brazil is advancing in its pilot program for the launch of its central bank digital currency (CBDC), the digital real. The bank has selected Itau Unibanco, one of the biggest banks in the country, to build a decentralized finance solution that includes the construction of a stablecoin pegged to the real.

The application will include functions commonly present in liquidity pools, but linking the real with other stablecoins representing fiat currencies from all over the world. While not much has been disclosed regarding the project at this point, the application might support asset pooling, alternative investments, and management and custody of these assets using blockchain-based software.

The project presented by Itau Unibanco is one of eight that were selected by the Central Bank of Brazil as part of the Laboratory of Financial and Technological Innovations (LIFT) Lab, a program for financial innovation that is now in its fifth edition. About the objective of the program, Andre Siqueira, Head of the tech department at the Central Bank of Brazil, stated:

LIFT Lab is an opportunity for interaction with society in which we present the Central Bank’s value in building innovation in the national financial system. The release of a new edition, now covering 8 projects, represents an important milestone for LIFT Lab, which completes 5 years of operation.

Other projects selected to be part of 2022’s LIFT Lab include a solution for granting credits to vulnerable people in the Brazilian favelas that involves people of the community as facilitators of these grants, to be developed by the G10 bank; a system that would serve as a bridge to exchange the digital real with other existing blockchains using the Celo blockchain; and a solution for tokenizing assets on the blockchain to decentralize credit risks.

The LIFT also presented a digital real-focused challenge last March, where nine projects were selected to be studied and accompanied by the Central Bank of Brazil.

What do you think about the stablecoin solution to be developed by Itau Unibanco? Tell us in the comments section below. 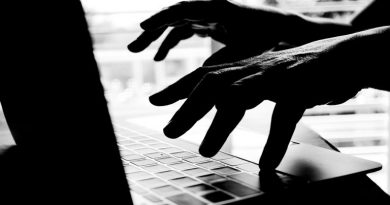 3 Steps Bakkt Will Take to Become a ‘Regulated Institution,’ According to CEO 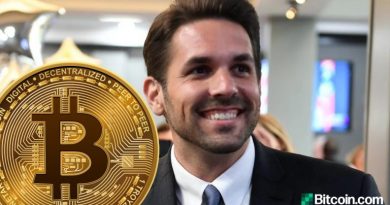