European Parliament’s economic committee has backed the adoption of the comprehensive Markets in Crypto Assets (MiCA) regulation. It has also supported the introduction of rules for tracing cryptocurrency transfers, part of the latest EU anti-money laundering push.

The European Parliament Committee on Economic and Monetary Affairs (ECON) has approved the provisional deal on a landmark legislation tailored to regulate the European Union’s crypto space. The vote, in which 28 members were in favor and only one against, comes ahead of the Parliament’s plenary vote on the new framework.

Representatives of key EU institutions and member states reached an agreement on the MiCA proposal earlier this year. The Committee of Permanent Representatives (COREPER) also endorsed the draft law, the Council of the European Union announced last week.

MiCA is meant to implement uniform regulations for crypto assets across the 27-strong bloc. Among the stated goals are ensuring consumer and environmental protection as well as introducing safeguards against market manipulation and related financial crime.

The package concerns digital assets that are not covered by the existing financial services laws of the EU. It aims to regulate the activities of providers of services related to cryptocurrencies, including their issuance, exchange and trading.

“One step further… The result of the trilogue negotiation on MiCA was accepted by the ECON committee. Good news,” the rapporteur on the legislation, Stefan Berger, said on Twitter following ECON’s confirmation of the deal between the EU Parliament, Council and Commission.

Countering money-laundering risks associated with crypto assets is another priority for EU authorities. Lawmakers from ECON and the Committee on Civil Liberties, Justice and Home Affairs (LIBE) also approved a provisional agreement on anti-money laundering (AML) rules for crypto transfers, also reached in late June and aligned with MiCA.

Under these, a so-called “travel rule” will be applied to crypto asset flows, according to which information about the source of the assets and the beneficiary accompanies each transaction. The AML regulations will also apply to transactions from “unhosted wallets,” those of private users, when they interact with wallets managed by service providers.

Do you expect the European Parliament to pass the MiCA legislation? Share your thoughts on the subject in the comments section below. 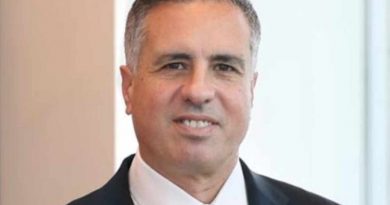 JPMorgan Chase President: Fed Isn’t Too Hawkish and Crypto Is ‘Kind of Irrelevant’ 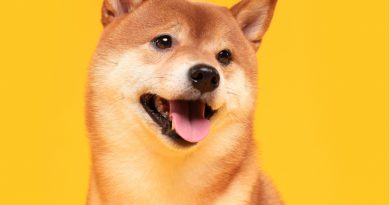 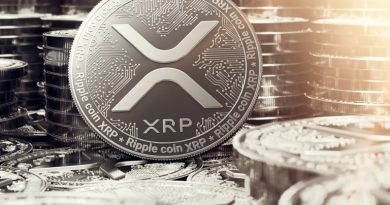