A lawyer representing Russian IT specialist Alexander Vinnik has urged the government in Moscow to discuss a potential exchange of prisoners with the United States, where he was recently extradited. The French legal expert is convinced only a return to his homeland could save Vinnik who has deteriorating health after solitary confinement in France and hunger strikes in Greece.

One of the lawyers of Alexander Vinnik, alleged operator of BTC-e who has been accused of laundering over $4 billion through the now defunct cryptocurrency exchange, has urged Russian authorities to negotiate adding his client to a possible prisoner swap deal with Washington.

Frederic Belot, a member of Vinnik’s defense team who represented him in French courts, has issued his call in a letter addressed to Russian Foreign Minister Sergei Lavrov, Reuters reported on Monday after seeing the correspondence.

“Now the only thing that can save Alexander is for the Russian Federation to enter into negotiations with the American authorities within the framework of the exchange of prisoners between the countries mentioned,” Belot stresses in the letter emailed to the Ministry of Foreign Affairs in Moscow. The department declined to comment.

The move comes after U.S. Secretary of State Antony Blinken revealed in July that the American side had made Moscow a “substantial offer” for the release of U.S. citizens currently held in Russia. Among them, basketball star Brittney Griner and former Marine Paul Whelan.

Alexander Vinnik was arrested on a U.S. warrant in 2017, in the Greek city of Thessaloniki where he arrived on a summer vacation with his family. After reviewing several extradition requests, including one from Russia, Greek authorities decided to first hand him over to France where he recently served a five-year sentence for money laundering.

French authorities returned the Russian to Greece which quickly transferred him to the United States in early August. Then he appeared in a federal court in San Francisco and was reportedly denied release on bail. His defense had warned earlier that an extradition to America would make him a hostage of the tensions over Russia’s invasion of Ukraine.

Frederic Belot emphasized that Alexander Vinnik has repeatedly denied and continues to deny all the charges against him. The lawyer insisted that after his imprisonment in solitary confinement in France, the 43-year-old Russian suffers from partial loss of memory due to the stress of isolation, as established by psychiatrists.

The U.S. Department of Justice describes the crypto exchange allegedly owned and operated by Vinnik, BTC-e, as a “significant cybercrime and online money laundering entity” which provided services to criminal actors. He can now receive up to 55 years in prison, based on the charges against him. “This term for Alexander is tantamount to life,” Belot warned.

Reuters remarks that Russia has repeatedly indicated it’s involved in “quiet diplomacy” with the U.S. regarding a prisoner swap. Another Russian citizen recently extradited to America, the 29-year-old co-founder of coin trading platforms Coyote Crypto and Eggchange, Denis Dubnikov, has been accused of laundering ransomware payments in cryptocurrency on behalf of cybercriminals targeting hospitals in the United States.

Do you think Russia and the U.S. will reach an agreement to exchange prisoners? Tell us in the comments section below. 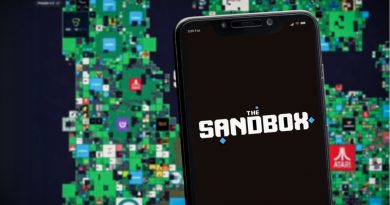 Square Enix to Bring Dungeon Siege IP to The Sandbox 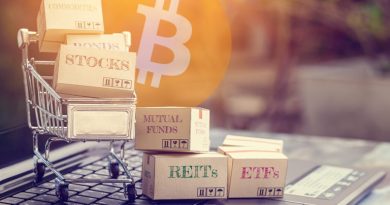 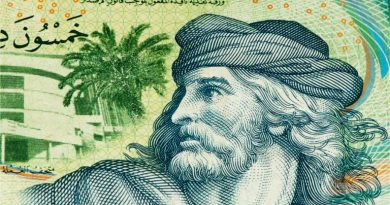