High rates of crypto ownership, with purchases often made on advice from Youtube and Facebook, make “a strong case for regulation,” according to the Australian Securities and Investments Commission. The watchdog backs its stance with poll results showing nearly half of retail investors in Australia keep one coin or another.

Pressure on Australia’s new Labor government is mounting, to put an emphasis on consumer protection as it takes over a task from the preceding conservative government to adopt a regulatory policy regarding digital assets like cryptocurrencies. A years-long study on the matter, initiated by the former cabinet, is yet to answer the relevant questions of whether and how to do that.

According to a survey conducted by the Australian Securities and Investments Commission (ASIC) in November, 44% of over 1,000 retail investors admitted to holding cryptocurrency. The results indicated that crypto is the “second most popular investment after Australian shares,” Reuters noted in a report. A quarter of the polled investors who held digital coins said they were their only investment.

Statistical data suggesting high rates of cryptocurrency ownership in Australia were dismissed last year by a top central bank official who referred to the numbers as “implausible,” the news agency remarks. But ASIC believes they make “a strong case for regulation.”

Another argument for that, besides the high popularity of crypto, is the finding that 41% of respondents sought investment insight online, with a fifth of those polled naming the video sharing platform Youtube and at least one in ten pointing to the leading social media network, Facebook. Only 13% gained their info from a financial adviser or broker.

ASIC Chairman Joe Longo expressed the Commission’s concerns about the large number of participants in the survey who reported investing in what he described as “unregulated, volatile crypto-asset products.” The high-ranking official further elaborated:

There are limited protections for crypto-asset investments given they have become increasingly mainstream and are heavily advertised and promoted. There is a strong case for regulation of crypto-assets to better protect investors.

The survey was conducted in the same month when bitcoin (BTC) and ether (ETH), the two most popular cryptocurrencies, hit record highs, Reuters remarks. The prices of both coins have since dropped by about two-thirds, while the Australian stock market is down about 6%.

Part of the reason for that can be found in interest rate hikes that have likely convinced investors to exit speculative assets. Their retreat helped cause the latest crypto market slump and led to the bankruptcy of a number of businesses built around cryptocurrencies.

The popularity of crypto among Australian investors has attracted the attention of other government agencies as well. Earlier this year, the Taxation Office listed crypto-related profits among several priority areas where efforts are needed to ensure correct reporting. The authority reminded taxpayers they need to calculate any capital gains from the sale of coins and tokens and declare it with their tax returns.

Do you expect Australia to adopt restrictive regulations for cryptocurrency investment? Share your thoughts on the subject in the comments section below. 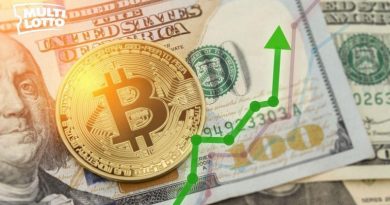 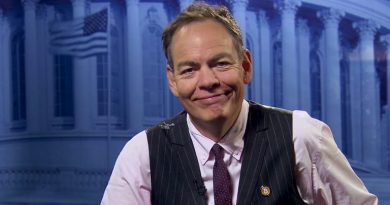 Bitcoin’s Current Breakout Sets It up for $28,000, Headed for Six Figures – Max Keiser 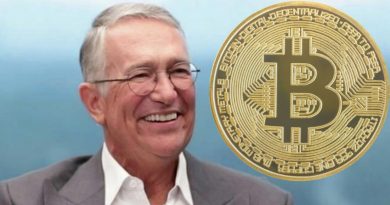