FINMA noted that the collected feedback confirmed its position that the mandatory identity verification of beneficial owners of funds as well as the periodic checks establishing that client data is up to date do not need to be set out in detail at ordinance level.

At the same time, the financial watchdog emphasized that a provision obliging intermediaries to regulate the procedures for updating and checking customer records through an internal directive will remain in place.

The authority also pointed out that the ordinance is being extended to cover distributed ledger trading facilities and further revealed it received many comments regarding the reporting threshold for transactions involving virtual currencies. In the announcement, FINMA stated:

In view of the risks and recent instances of abuse, FINMA stands by the rule that technical measures are needed to prevent the threshold of CHF 1000 from being exceeded for linked transactions within 30 days (and not just per day).

The supervisory agency remarked, however, that this obligation applies only to exchange transactions of crypto assets for cash or other anonymous means of payment.

According to the so-called ‘travel rule,’ which was enforced by Switzerland on Jan. 1, 2020, crypto asset service providers must share identifiable customer data when transferring cryptocurrency, the fiat value of which exceeds the said threshold and prove ownership of non-custodial wallets.

Citing increased risks of money laundering, in February of that year, FINMA lowered the threshold triggering the reporting duties through another amendment of its AMLO to 1,000 Swiss francs (around $980 at the time of writing), from the previous 5,000 francs.

Do you think Swiss authorities will further tighten the reporting requirements for crypto transactions in the future? Share your expectations in the comments section below. 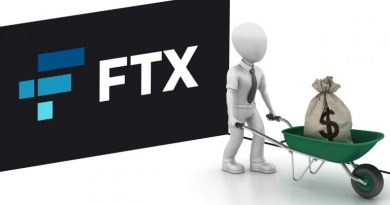 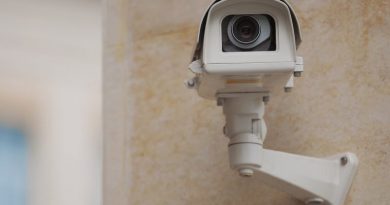 Turkey Prepares to Increase Oversight in the Crypto Space 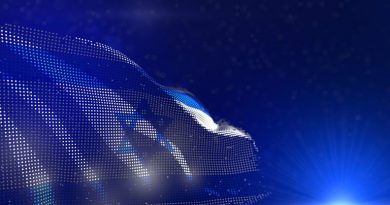