After climbing by nearly 100% last week, ANC was once again lower on Tuesday, as bears continue to ravage prices. This comes as ZEC evaded today’s market uncertainty, and rose by as much as 16% during the session.

Despite cryptocurrency markets falling by almost 2% in today’s session, the price of zcash (ZEC) was able to rally to its highest level in four days.

Today’s move in ZEC/USD saw prices rally from its long-term support of $106, with the 14-RSI also climbing past its own floor of 49.50.

This surge saw prices approach resistance of $130, however traders appear to have taken profits and closed earlier positions, resulting in a slight easing of gains.

Looking at the chart, we are now also at resistance in terms of price strength, with the RSI currently tracking at 57, which has been a hard ceiling in the past.

Should we see volume move past this level, we may also see a breakout of the $130 resistance, resulting in ZEC heading towards multi-week highs.

So far this week, we have seen these records firmly snapped, with a sizable amount of bearish pressure sending ANC lower.

As of writing this, ANC/USD is trading over 16% lower on Tuesday, hitting an intraday low of $3.58 in the process.

Today’s drop has seen prices fall below the long-term resistance of $4.01, which it broke last week on its way to a new all-time high of $6.19.

Following the 14-day RSI tracking at a peak of 85 only three days ago, price strength is now at 52.40, which is its lowest level since February 17.

Will we see more drops in the price of ANC this week? Let us know your thoughts in the comments. 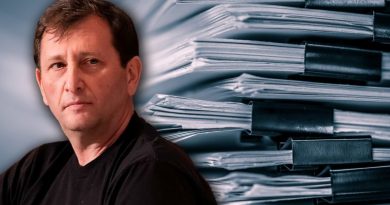 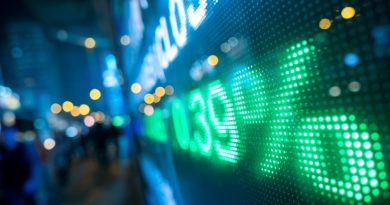 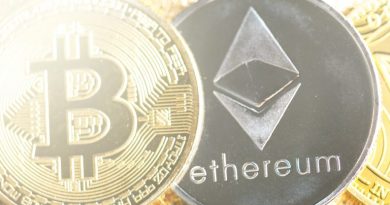