By CCN: The man, the meme, the legend – Alex Jones has become an ingrained part of the Bitcoin subculture in recent years, thanks to several revelations made on his flagship show Infowars. The following five “theories” offered up by Jones are controversial, conspiratorial, and, at times, contradictory. Among the supporting cast, we have Jack Dorsey, Charles Ponzi, Peter Schiff, and Joe Rogan. There’s even a cameo appearance by George Soros as Nouriel Roubini. …The World of Bitcoin According to Alex Jones (2019) 1. Bitcoin is Nothing But a Ponzi Scheme During a discussion with stockbroker and financial commentator, Peter 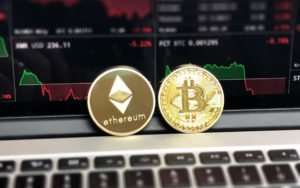