By CCN: A crypto trader provided CCN with documents proving that he has lost around 43 Ether all told after depositing it on BiteBTC on Christmas Eve. As we previously reported, the Bitcoin exchange claimed a fire wrecked its servers, but the exchange claimed crypto wallets were safe. Where There’s Smoke, There’s Fire Nearly every tweet sent by the exchange is answered with multiple complaints about deposit and withdrawal issues. The following is an example, which allegedly shows BiteBTC harassing a complaining user: pic.twitter.com/sq2XRCnBdu — Mtarii2 (@mtaroe2) April 24, 2019 Our tipster contacted BiteBTC after the fire and was told 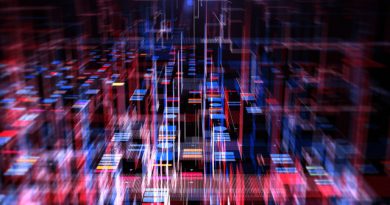