The Dow and broader U.S. stock market notched fresh gains on Tuesday, as the Federal Reserve kicked off its two-day policy meeting in Washington. Policymakers are expected to maintain their dovish bias on interest rates as they grapple with a slowing domestic economy and a synchronized downturn globally. Dow Clears 26,000; S&P 500, Nasdaq Rally All of Wall Street’s major indexes reported gains Tuesday, reflecting a strong pre-market session for Dow futures. The Dow Jones Industrial Average rose by as much as 150 points before paring gains later in the morning. It was last up 102 points, or 0.4%, at 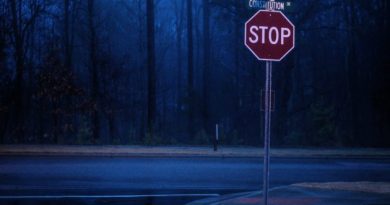