By CCN: The Dow and broader U.S. stock market diverged on Friday, as investors weighed a myriad of macro risks against an apparent surge in consumer confidence. Those betting on a consumer-driven recovery may be in for a rude awakening amid record debt levels and the ongoing U.S.-China trade war. Dow Reverses Brutal Drop After a brutal pre-market for U.S. stock futures, the Dow Jones Industrial Average reversed losses on Friday to trade slightly higher. The blue-chip index was last up 0.1% at 25,928.57. The broad S&P 500 Index of large-cap stocks also pared losses and was last down 0.1% 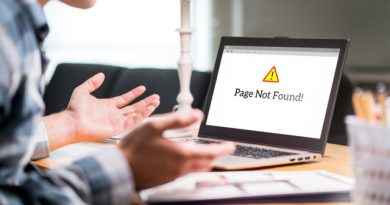