By CCN: Tesla CEO Elon Musk is bringing home the bacon. So much bacon that his peers will have to settle for the scraps. According to the latest New York Times compensation report, Musk was the highest paid chief executive of 2018. And it wasn’t even close. The polarizing entrepreneur pulled in a whopping $2.3 billion last year, overshadowing the next 65 contestants combined. Elon Musk Secured a Cozy 4.6 Million Percent Raise in 2018 Chief executives on the list received a median pay increase of 16.4% in 2018, up from around 9% in 2016. The CEO pay ratio has 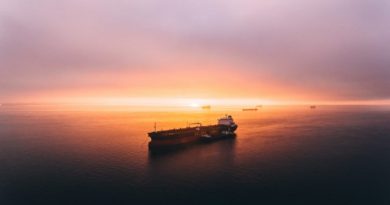 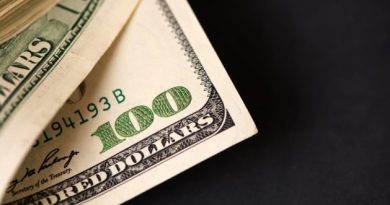