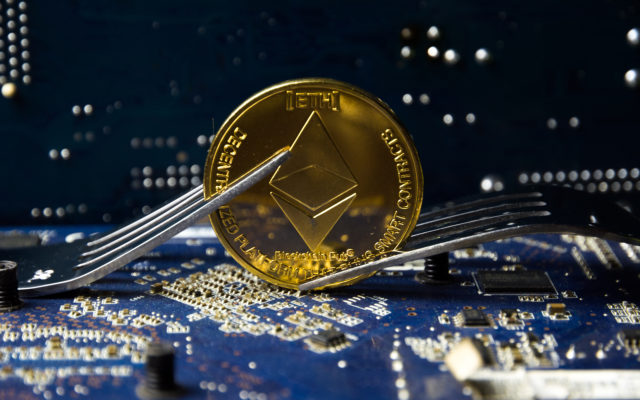 The Ethereum Foundation has delayed the testnet launch of the Istanbul update until the start of October. But some are raising concerns about one of the Ethereum Improvement Proposals (EIPs) which will break certain smart contracts. So should technology be backward compatible ad infinitum?… or is a little disruption necessary in the name of progress?

Too Many EIPs Delay The Upgrade

The testnet activation of the latest update was originally due to happen on September 4th. However, the date has been pushed back to the start of October due to a large number of EIPs submitted for review. Developers eventually accepted six of these for inclusion in the Istanbul package, with a further eight in the following upgrade.

The testnet delay means that the mainnet activation will also occur a month later, in November after the DevCon developer conference.

However, Parity developer, Wei Tang, has raised concerns about one of the improvement proposals, Ethereum Improvement Proposal 1884. This “will break at least a few deployed contracts,” he tweeted, continuing that “what worries me is that some participants on last AllCoreDevs seem to classify it as acceptable behavior.”

He goes on to say:

For software engineering, if you’re developing something that many people depends on, then backward compatibility is one of the top priorities for making any design decisions. This is especially important for blockchain, because a lot of money can be involved.

The technical details of the compatibility issues can be found on GitHub.

You Can’t Make An Omelette Without Breaking Eggs

While Tang’s concerns may seem valid, there is, of course, a counter-argument that obsessing over backward compatibility is counteractive to progress.

Tang makes the example of Microsoft’s Windows gaining popularity because of backward compatibility. Whilst it may have gained popularity in this period, it arguably fell into a technological black-hole.

Apple’s insistence on allowing old-tech to fall into obsolescence was (and still is) widely criticized. However, it took Microsoft years and many iterations of Windows before it caught up to the advances of Apple’s OS X, losing backward compatibility on the way.

If it were purely down to Microsoft, we would likely still be lugging around laptops with legacy VGA and serial ports. Slimline, slimline!

With concerns as to how much space is left on the Ethereum blockchain, clearly something must be done or technology could die. With stakes that high, surely a few broken contracts are a small price to pay?

What do you think about the disputed Ethereum Improvement Proposal? Comment below. 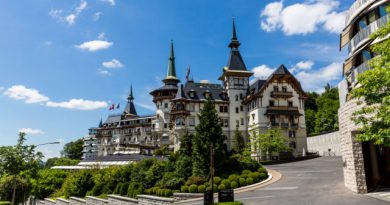