By CCN: Former CIA analyst John Gentry published a scathing attack on the alleged anti-Trump deep state, claiming American intelligence institutions have been overrun by Democrats – many of whom were handpicked by Barack Obama. Gentry suggests that traditional safeguards to stop political weaponization of the intelligence community were bypassed by Obama during his first term. It’s illegal to ask job applicants their political affiliation when joining U.S intelligence agencies, but Gentry says Obama got around this obstacle by hiring from liberal-leaning demographic groups. Now over 10 years later, the fruits of Obama’s labor can be seen in the swathe

Bloomberg L.P. Has the Perfect Buyer in Monopoly-Loving Warren Buffett 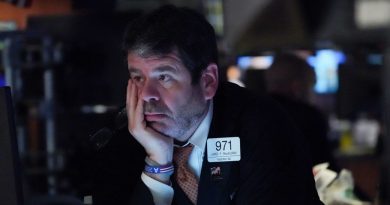