By CCN: India’s benchmark index the Bombay Stock Exchange Sensex crossed the 40,000 mark for the first time ever after the early Lower House election results showed that the political coalition led by Prime Minister Narendra Modi, National Democratic Alliance, is headed back to power with an even larger mandate. The feat was achieved at 10:31 AM local time on Wednesday. #SENSEX Crosses 40,000 for the first time ever #SENSEX40k pic.twitter.com/HkE5i3MFEQ — BSE India (@BSEIndia) May 23, 2019 However, after hitting the record high, the Sensex index closed over a thousand points lower at 38,811 points. SENSEX Rally a Vote

Did JP Morgan Just Make a Secret Side Bet on Bitcoin? 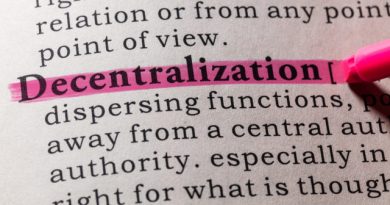